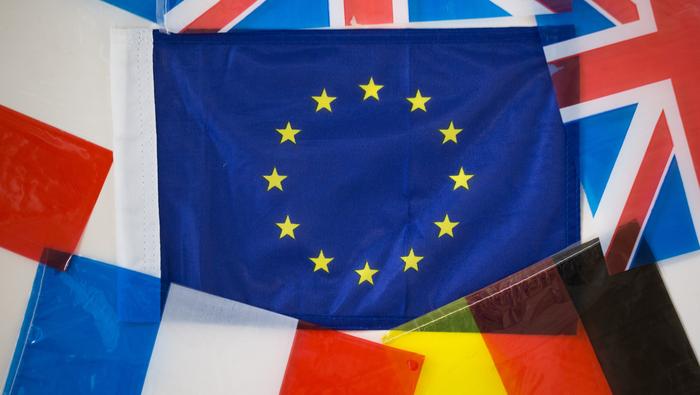 Last month the European Central Bank (ECB) confirmed its intentions to raise rates by 25bp at the next monetary policy meeting, scheduled for July 21st. Going forward, even though gradual increments are expected, inflation in Europe has already climbed above 8% and the question remains as to whether small rate hikes will be able to address the matter. And while the ECB hasn’t started raising rates yet, many other economies have, which has left the Euro behind and the currency has fallen dramatically of late as rates markets adjust to these new higher rate regimes elsewhere.

On the inflation front, Europe is in a difficult spot. There are growing fears that Europe could permanently be cut-off of Russian natural gas and this could introduce an uncontrollable and difficult variable for European economies. Russia has begun scheduled maintenance shutdown of the Nord Stream 1 pipeline that delivers most of the gas to Europe; but there are concerns that supply can be indefinitely halted because Russia has already been tapering the stream. And then there’s the threat that Russia responds to the price caps that are being discussed right now by many western economies, which could further limit Russian supplies on the global market, thereby increasing prices in response to diminished supply. If such a scenario occurs, the consequences could be catastrophic. And this is likely playing into Lagarde’s analysis of the situation as raising rates ahead of a possible recession could produce yet another challenge.

As prices are already soaring, fears of a recession can become even more exacerbated, and the EUR could slip even further. For an import-heavy economy, that additional currency weakness could bring in even more inflation. This is a dizzying scenario of geopolitical and economic risk which has few comparisons in history.

EUR/USD is already trading at 20-year lows after testing below the vaulted parity figure for the first time since 2002, and this reflects that building fear. But – Lagarde is in a difficult spot, along with Europe and the ECB, trying to balance the need for higher interest rates with the impact that those higher rates might bring on an already growth-strapped European economy. This wouldn’t be Lagarde’s first difficult test, however.

Christine Lagarde has been the President of the European Central Bank since November of 2019. She’s also an attorney and an economist, as well as a former French politician that was atop the IMF from 2011 to 2015. Lagarde guided the European Central Bank through a difficult Covid period and the challenge currently facing the bank would not be her first. In a recent interview with Dutch Journalist Twan Huys, she reflected on her past, and when speaking about decision making, she suggested that no resolution should be isolated. Looking for different opinions at various levels is of great significance to take responsibility for a final commitment. In this respect she also noted the importance of gender diversity within an organization to better represent society; and reflected that as a woman, confidence has helped her navigate the traditionally male dominated financial world.

Another challenge the ECB will face in the near future is the fragmentation risk in the Euro area where some countries like Italy are experiencing wider interest rate spreads. This reflects a lacking confidence that the European Central Bank will be able to keep bond yields aligned as we move deeper into a global rising rate cycle. According to the ECB, they will have to design a specific tool that will neutralize such risk.

Lagarde will remain at the forefront, as next week’s ECB rate decision brings the next iteration of this story. The ECB is expected to hike by 25 basis points, but the bigger question is what else they have planned for after that, and this will fall to Christine Lagarde as she guides the European Central Bank through the July rate decision.