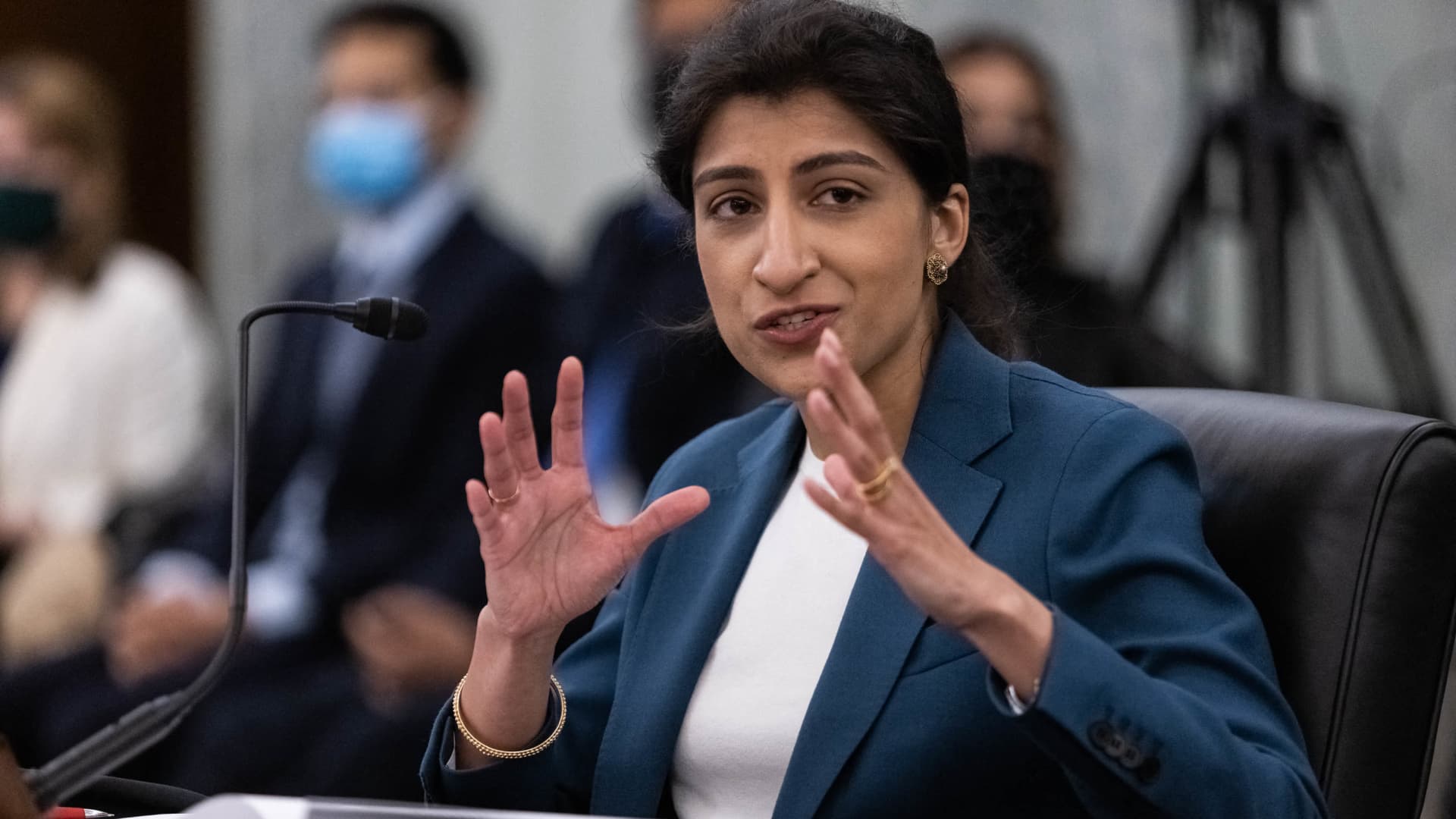 That’s the message sent with the agency’s new lawsuit seeking to block Facebook-owner Meta’s acquisition of virtual reality fitness app maker Within Unlimited. The complaint, filed Wednesday, alleges Meta is trying to buy dominance in an emerging market at the expense of creating greater competition and innovation that would otherwise benefit consumers. A Meta spokesperson said in a statement the case is not backed by evidence and the company is “confident” the acquisition will benefit the space and consumers.

“In the area of merger enforcement, this is the most important case that either of the agencies has brought so far,” said William Kovacic, a former FTC commissioner who now teaches competition law at George Washington University.

“This is exactly the kind of case they’d been promising,” Kovacic added.

Until now, the major tech cases carried out by the FTC and Antitrust Division have been inherited from the Trump administration: the Facebook and Google monopolization cases, respectively.

The FTC’s new merger case against Meta represents a major milestone under Khan’s stewardship, just a couple months after she finally got a fifth tie-breaker vote with the confirmation of Democratic Commissioner Alvaro Bedoya.

Both Khan and her counterpart at the Department of Justice Antitrust Division Jonathan Kanter have said it’s important to bring risky cases to at least have a shot at expanding antitrust law at the edges. That strategy looks even more important for progressive enforcers now that it’s increasingly unclear if a key tech antitrust bill will receive a vote before Congress’ August recess.

Khan also said in her September memo to agency staff that the FTC should be “forward-looking” in its enforcement and pay special attention to “next-generation technologies, innovations, and nascent industries across sectors.”

Facebook has made a number of strategic acquisitions as it grew, most notably buying photo social network Instagram and private messaging app WhatApp for $19 billion in 2014. Some antitrust advocates believe the FTC at that time let the company off the hook during its reviews of those mergers, allowing Facebook to buy nascent rivals without obstruction.

The FTC now alleges in a separate lawsuit, first brought under Khan’s predecessor, that Facebook actually used those acquisitions to grow its monopoly by eating up potential rivals.

But while some of the circumstances may be similar, Kovacic noted that the FTC’s Meta-Within merger complaint does have unique features that could make its case more challenging to prove. For example, he said, this deal is an example of a vertical merger, where Meta would be using the acquisition to add a complementary feature.

The Within case is “deliberately experimental,” he added.

He suspects there will be more risky cases to come from the enforcement agencies.

“I sense that this is the first of a series of cases that are designed very consciously to test the boundaries of doctrine,” Kovacic said. “I have to think there are others in the pipeline. But it’s a big step.”

WATCH: How US antitrust law works, and what it means for Big Tech