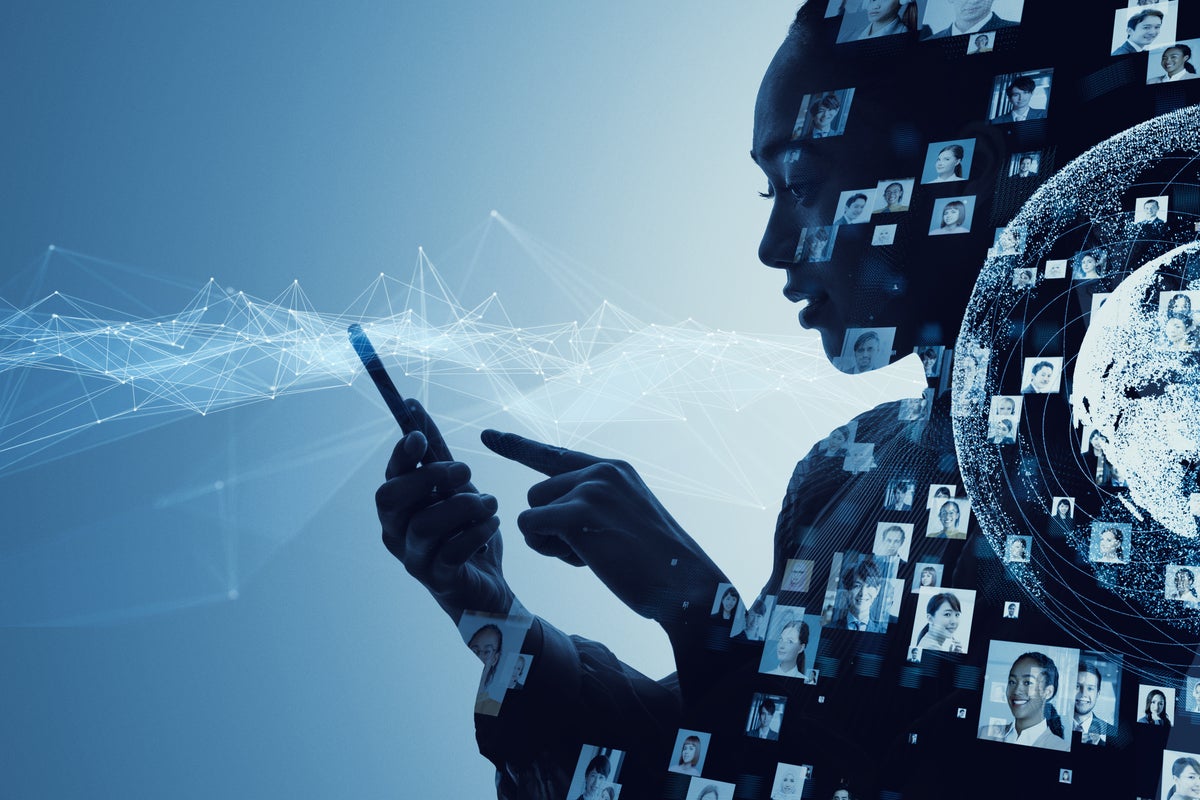 What Happened: The revelation was made by Facebook’s president of global affairs Nick Clegg on Monday.

Clegg said Facebook hopes to contribute to similar research projects around the world. He revealed that the Mark Zuckerberg-led platform’s teams are beginning to explore research into the role of social capital in communities in the United Kingdom.

Why It Matters: The research project’s findings were published in the journal Nature and has led to the formation of the “Social Capital Atlas” — new datasets and research insights which uses data from Facebook friendships to measure social capital in the United States.

Clegg said Facebook was making the dataset available through its “Data for Good program” and has also partnered with Opportunity Insights to build tools available for download.

In May, Meta’s internal research was reported as making some people feel sad and lonely. The study found feeling of lonliness was most common among young people.

Price Action: On Monday, Meta shares rose 0.5% to $159.93 in the regular session and fell 0.2% in the after-hours trading, according to data from Benzinga Pro.