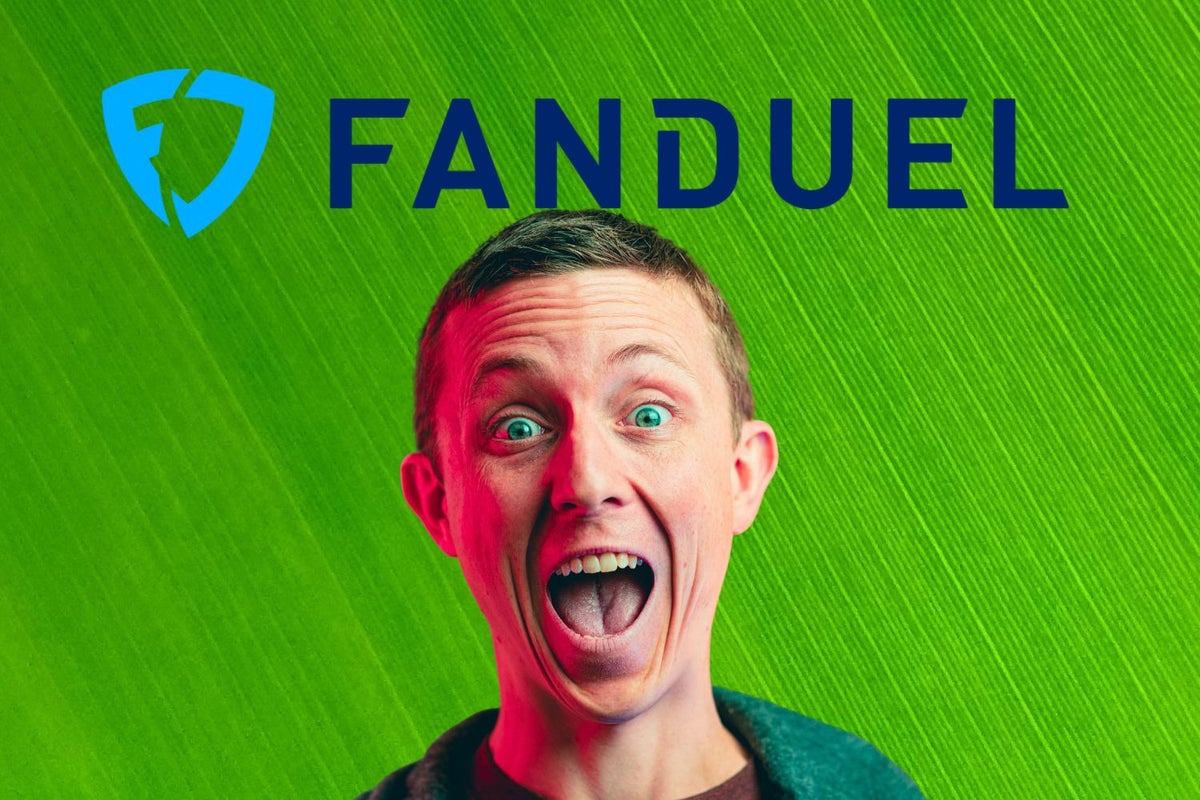 An unnamed FanDuel user might now be the world’s biggest Coke Zero fan. The person submitted a $13.49 free bet parlay on FanDuel from a promotion on the Coke Zero 400 Nascar Race on Sunday that won, netting the user nearly $1 million.

Ben Fawkes, a content producer at VSiN, shared a screenshot of the bet slip and confirmed the bet is legitimate. Other Twitter accounts claimed the bettor is from Michigan, but at press time it does not look like the winner has been identified.

Also Read: Why This DraftKings Analyst Sees ‘Tactical Opportunity’ In Sports Betting Ahead Of NFL Season

The bet was a four-leg parlay, meaning all four bets needed to hit for the bet to win. If just one of the four bets would have lost, the whole bet would have been worthless.