FBI Investigating Woman Who Faked Her Way Into Mar-a-Lago, Mingled With Trump 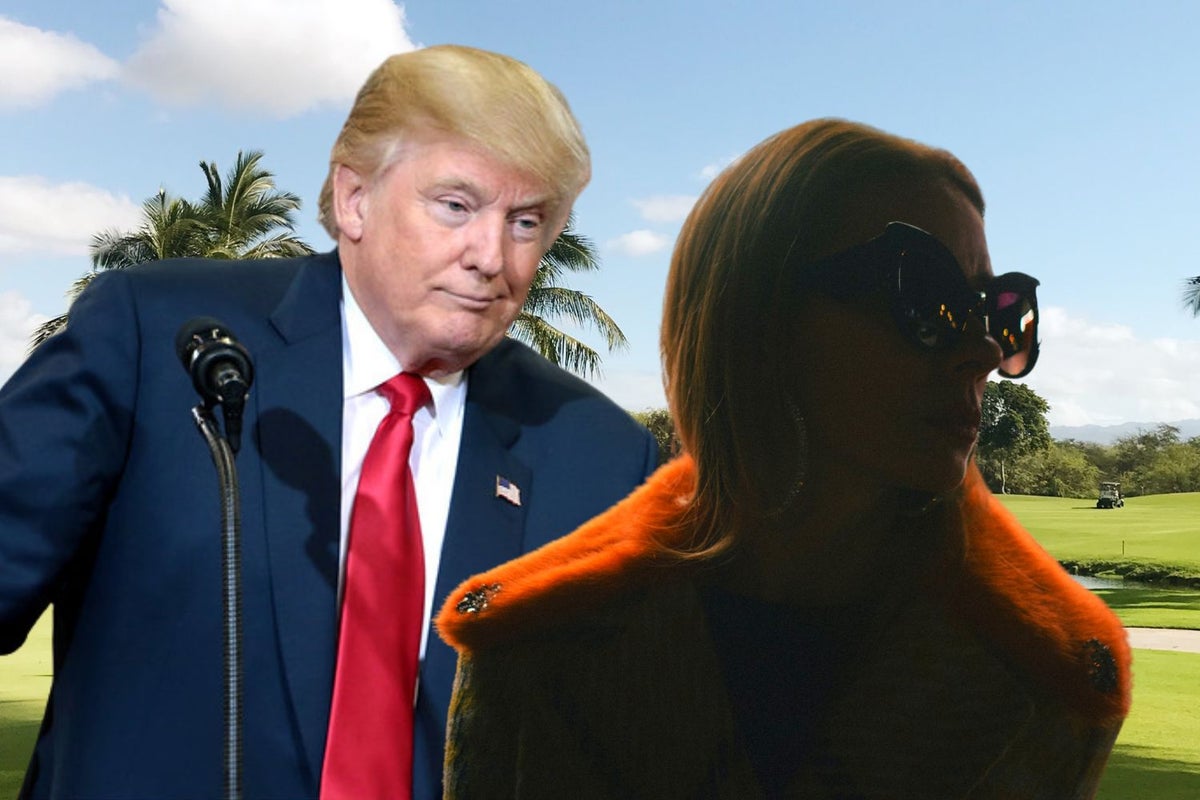 Following a raid by federal officers on the Mar-a-Lago residence of former President Donald Trump, the Federal Bureau of Investigation is now looking into another incident at the resort.

Reports indicate that the FBI is scrutinizing a woman who apparently falsified her identity, and was photographed with the ex-president at Mar-a-Lago.

Going by the name, “Anna de Rothschild,” the woman claimed to have roots in the famous European banking dynasty, and was invited to Trump’s Mar-a-Lago home last year, the Pittsburgh Post Gazette reported. When she was there, she was found mingling with Trump’s supporters, the publication added.

Now, it has emerged that she does not have any link to the famous Rothschild banking family, the report said. The FBI has begun investigating her past financial activities and what led her into Trump’s residence, which is now mired in controversy over the former president allegedly keeping classified documents taken from the White House.

The 33-year-old woman, now identified as Inna Yashchyshyn, is reportedly a Russian-speaking immigrant from Ukraine and had managed to win over key Trump supporters with her façade. She is the daughter of an Illinois truck driver, the report said.

She is also reportedly being investigated by Canadian law enforcement agents.

“Her entry — multiple trips in and out of the club grounds — lays bare the vulnerabilities of a facility that serves as both the former president’s residence and a private club, and highlights the gaps in security that can take place,” the report said.