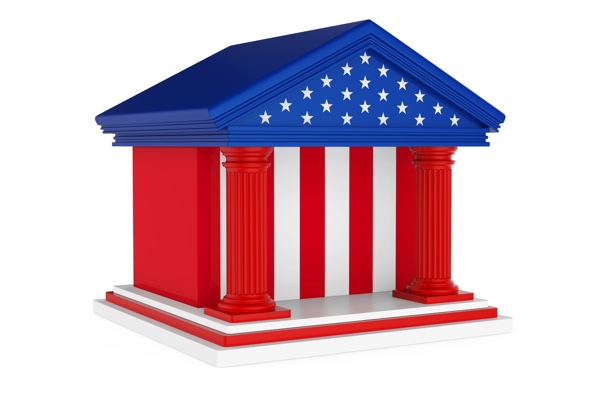 It’s been another turbulent week in financial markets and there’s still time for another wave of volatility in the final hours of trade.

It’s not just inflation that’s running red hot right now, with Mediterranean weather forecasts here in the UK giving everyone another reason to look forward to the weekend. Naturally, I’m fully expecting a chorus of complaints about it being too hot after it previously being too mild, which feels strangely familiar at this point.

The US inflation report on Wednesday is still having ripple effects in the markets, although two Fed policymakers did successfully pour cold water on the idea that a 100 basis point hike is likely, claiming 75 is still preferred at the moment. Of course, that is data-dependent so both James Bullard and Christopher Waller could be swayed in the interim.

It promises to be a tense couple of weeks then and without the luxury of regular Fed commentary as the blackout period begins this weekend. We’ll hear from Bullard again today shortly after the release of retail sales and empire state manufacturing data. The consumer is critically important to the US economy, especially now with cracks appearing elsewhere like the housing market.

Spending has remained firm even as sentiment readings have plunged over the last 12 months, a sign that households remain healthy as a result of increased savings over the last couple of years. But how long can that continue to support consumer activity in the face of widespread price increases? The UoM consumer sentiment survey suggests it won’t as it’s expected to dip below 50 in July for the first time ever.

Inflation expectations will naturally be eyed for signs of softening after dipping slightly early in the summer. The Fed will be paying particularly close attention to these kinds of data points as they could provide insight into inflation expectations becoming ingrained or ideally not, which could allow for a smoother return to target over the medium term.

Should there be more optimism around bitcoin?

Bitcoin is enjoying some reprieve, so much so that it’s back above USD 20,000 after showing strong resilience in the middle of the week during the latest bout of risk-aversion. That should provide comfort, even confidence, that bitcoin can recover from here. But it doesn’t. The near-term outlook is still a concern given the broader risk environment and reports of bankruptcies etc in the industry. If anything, the latter could be a bigger concern if it does eventually break lower. Time will tell.