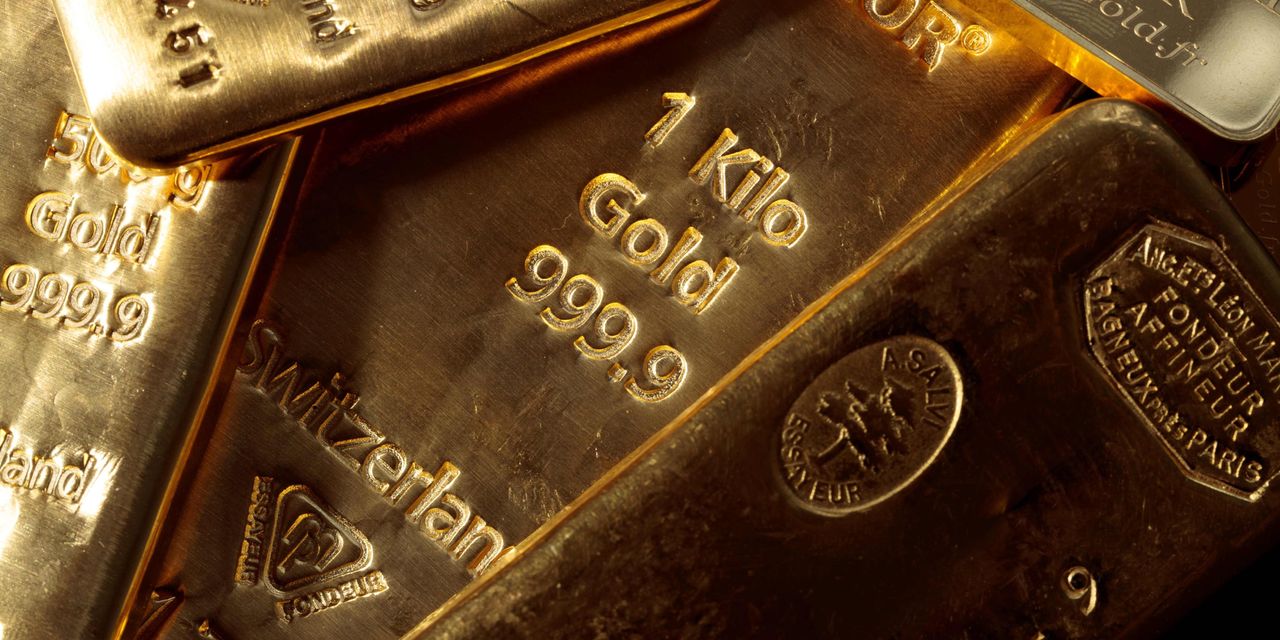 Gold futures closed at their highest level in six weeks on Tuesday, as stocks and the dollar slumped ahead of Wednesday’s U.S. consumer-price index update for July, which could help inform the Federal Reserve’s next steps in its inflation fight.

Following months of weakness, the yellow metal has held up remarkably well since Friday’s surprisingly strong U.S. employment report, which showed the U.S. economy had added more than 500,000 jobs in the month of June, nearly doubling Wall Street’s expectations. The number of people working finally returned to February 2020 levels — the last month before the pandemic descended on the U.S. and the rest of the world.

The red-hot jobs report put even more emphasis than usual on Wednesday’s consumer-price index update for July, which could help inform the Federal Reserve’s next steps in its fight against inflation that was last pegged at a four-decade high.

“Gold is getting a boost today from both safe-haven flows as stocks weaken and the dollar softens,” wrote Edward Moya, senior market analyst at Oanda, in a client note. “If inflation eases a little more than expected, gold could make a run towards the $1850 region.”

Wednesday’s CPI reading is expected to show a slight retreat from the 9.1% annual pace recorded in June, in part due to the recent pullback in gasoline prices at the pump.

Read: U.S. consumers likely got some relief from sizzling price increases in July but Fed won’t feel any better

were edging higher Tuesday, while the U.S. dollar
DXY,

was down 0.2%, and Fed funds futures were pricing in a high likelihood of a 75 basis point interest rate hike at the Federal Reserve’s September meeting. The S&P 500
SPX,

was down 0.6% at last check Tuesday, a day after booking its third straight session of losses. Gold has rebounded sharply over the past month, recouping all but 3% of its losses since the start of 2022, when looking at the most-active contact, according to FactSet data.

A team of analysts at Commerzbank attributed gold’s three-week winning streak to the heavy short positioning in gold and silver — along with platinum and palladium — during the month of July. Since then, investors have substantially reduced their short positions.