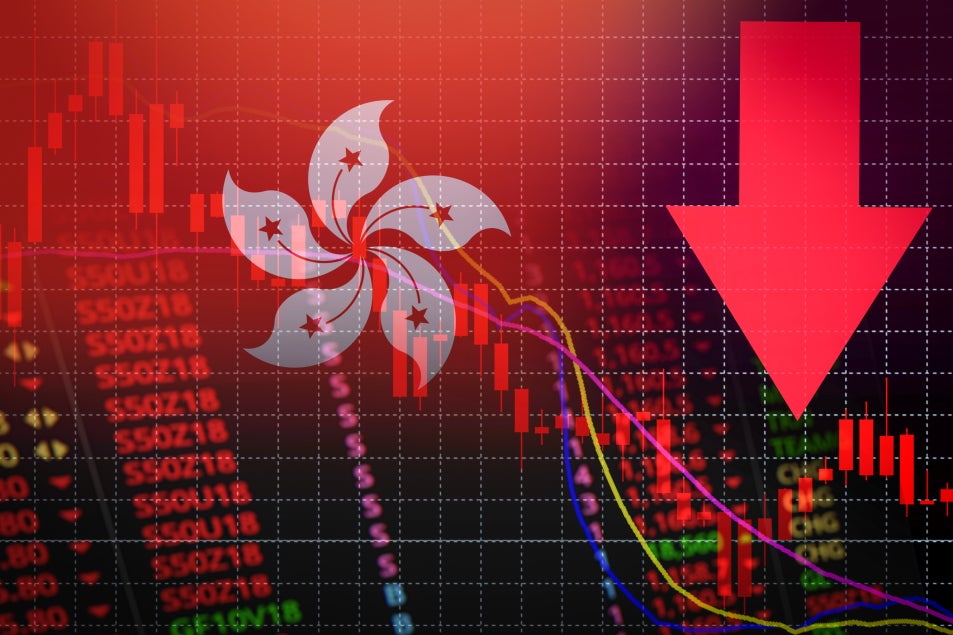 Hong Kong stocks witnessed a sharp decline on Monday with the benchmark Hang Seng falling over 3% in morning trade as the unrest in China over Xi Jinping’s COVID-zero policies weighed on the market. Shares of Alibaba and JD.com lost close to 6% in morning trade while EV peers including Nio, Xpeng and Li Auto declined over 5%.

Following a fire incident in northwestern Urumqi, protests have spread across Shanghai and Beijing against China’s strict ‘zero COVID’ policies. Protesters chanted, “Xi Jinping step down, CCP step down,” referring to the Chinese president and the ruling communist party.

Company News: TikTok has engaged the help of tech startups to boost its struggling e-commerce operations, as it looks to diversify its revenues amid a slowdown in digital advertising, reported Financial Times.

NIO, which has previously confirmed it is making phones, has said its phone project is progressing well, according to William Li, the company’s founder, reported CnEVPost.

Top Gainers and Losers: JD.com and WuXi Biologics (Cayman) Inc. are the top losers among Hang Seng constitutents, having shed over 6% each. There were no gainers on the index on Monday.

Global News: U.S. futures traded in the red on Monday morning Asia session. The Dow Jones futures were down 0.49% while the Nasdaq futures lost 0.91%. The S&P 500 futures were trading lower by 0.68%.

Read Next: Tesla, Amazon, Apple, Lufax And SoFi: Why These 5 Stocks Are Drawing Investors’ Attention Today