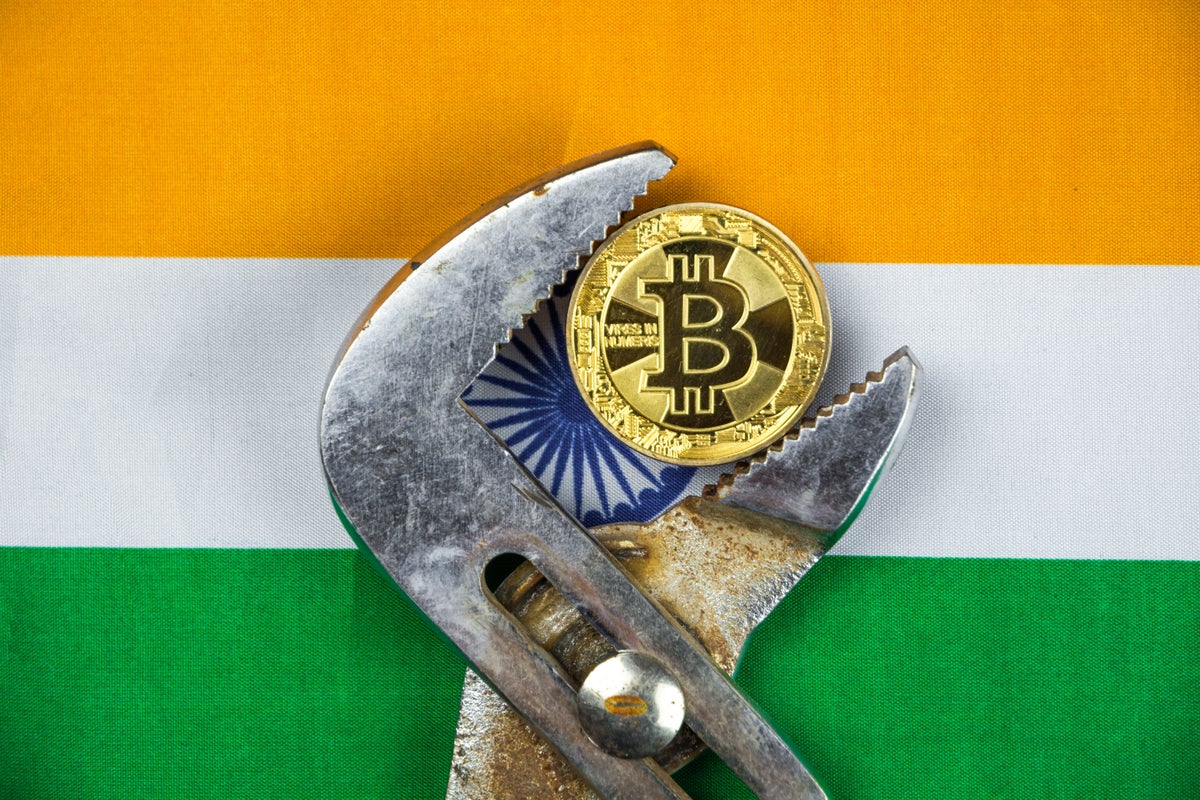 What Happened: India’s Enforcement Directorate (ED) carried out searches at five premises of CoinSwitch Kuber, including the residences of directors and the CEO.

CoinSwitch Kuber is reportedly under suspicion of acquiring shares of over 20 billion rupees ($250 million) in contravention of forex laws, an anonymous source told the publication.

He added that the exchange has also been non-compliant with certain know-your-customer norms.

“We receive queries from various government agencies. Our approach has always been that of transparency. Crypto is an early stage industry with a lot of potential and we continuously engage with all stakeholders,” a CoinSwitch Kuber spokesperson said in response to a Benzinga query.

An email sent to a16z seeking comment didn’t elicit any response until the time of publishing this story.

The Bengaluru-based exchange is one of India’s largest cryptocurrency exchanges, backed by Tiger Global, Sequoia, and Coinbase Ventures COIN, along with Silicon Valley-based Andreessen Horowitz (a16z).

CoinSwitch Kuber is the third exchange that is facing government scrutiny in India – which has been calling for international collaboration to either regulate cryptocurrencies or ban them.

Earlier this year, ED froze assets worth more than $46 million of beleaguered crypto lending firm Vauld. And before that, assets of WazirX totaling $8 million were frozen by the ED.

Meanwhile, India’s central bank governor Shaktikanta Das reiterated his warning that the crypto market may crash and small investors would lose money. Das added that the Reserve Bank of India believes that its warnings have deterred many people from investing in cryptocurrencies – such as Bitcoin BTC/USD, Dogecoin DOGE/USD, and Ethereum ETH/USD