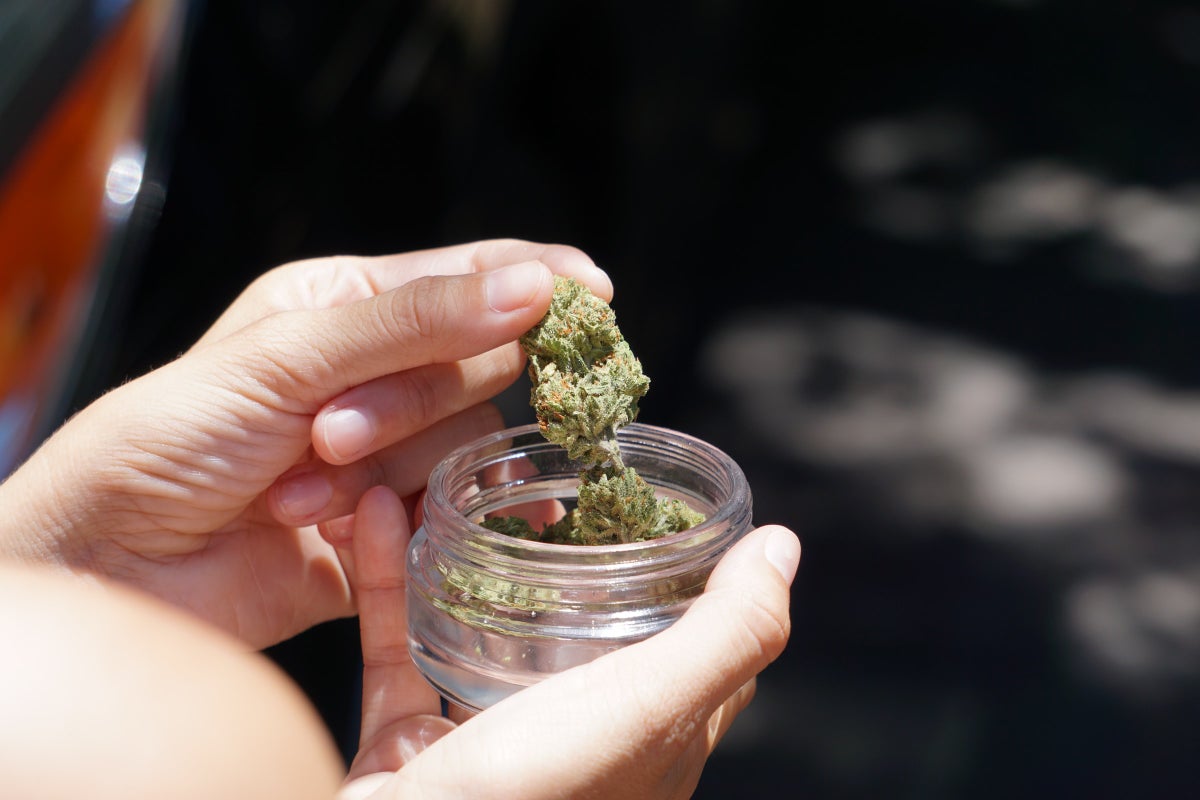 This prestigious award recognizes both O’Donnell’s contribution to this emerging industry but also Infused Banking’s commitment to bringing diversity to an otherwise homogenous industry.

Infused Banking was started in 2021, a year after its sister company, BankersHub launched the banking industry’s first Cannabis Banking Professional certification. The success of this on-demand training, already taken by bankers across 47 states, created the drive to expand education to cannabis start-ups struggling to gain access to information and education, especially minority-owned companies.

“Unique in its offering, Infused Banking is on a mission to unite banking with the cannabis market,” AI wrote in its announcement. “However, (Infused Banking) also boasts a rare internal culture, maintaining a workforce consisting primarily of women and minorities.”

This passionate commitment to supporting underserved markets has been a key motivation for O’Donnell throughout her career in education, events management and digital strategy.

“I think the industry has become easier for women because employers offer more flexibility to work from home and set hours. This allows the life balance to work for working women,” said O’Donnell.

As an entrepreneur, O’Donnell is personally familiar with the roadblocks and challenges that confront women and minorities wishing to launch companies in industries where such representation is scarce.

“At Infused Banking, we not only take pride in the fact that we provide advantages and resources to marginalized startups, but also that our company itself is predominantly female and minority-owned,” she said.

“We could not be prouder of Erin’s achievement! Erin strives to be a positive role model to others and she mentors many younger women just starting out in their own careers.” Michael Beird, co-founder of Infused Banking and BankersHub said. “By sharing her own successes and disappointments, Erin encourages others to learn from their experiences and not give up on their dreams.”

Erin O’Donnell and Michael Beird will discuss the challenges of cannabis businesses working with bankers, at Money 20/20, Oct. 23-26, 2022 in Las Vegas, NV.