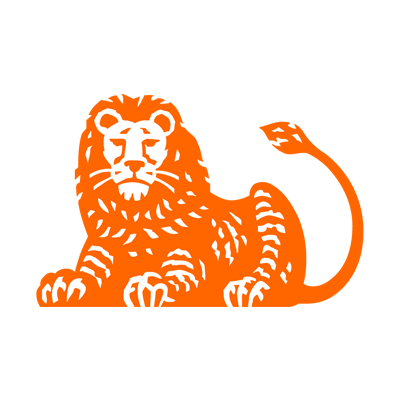 Dutch bank ING has sold its digital post-trade market infrastructure technology Pyctor to GMEX Group. Terms of the deal have not been disclosed.

GMEX will fold Pyctor into its MultiHub offering

The solution, which was incubated in ING Neo’s Amsterdam-based innovation lab, is now a service offering within GMEX, an exchange and post-trade market infrastructure vendor, with Hirander Misra appointed chair of Pyctor.

ING says it will continue its relationship with Pyctor and collaborate through ING’s digital assets team.

The bank’s global head of innovation labs and fintechs, Olivier Guillaumond, says it has “found the right partner in GMEX to scale Pyctor to the next stage”.

GMEX says it intends to fold Pyctor into its MultiHub offering, which will empower financial markets participants to securely issue, access, manage, store and transact digital assets in a regulatory compliant manner alongside their traditional assets.