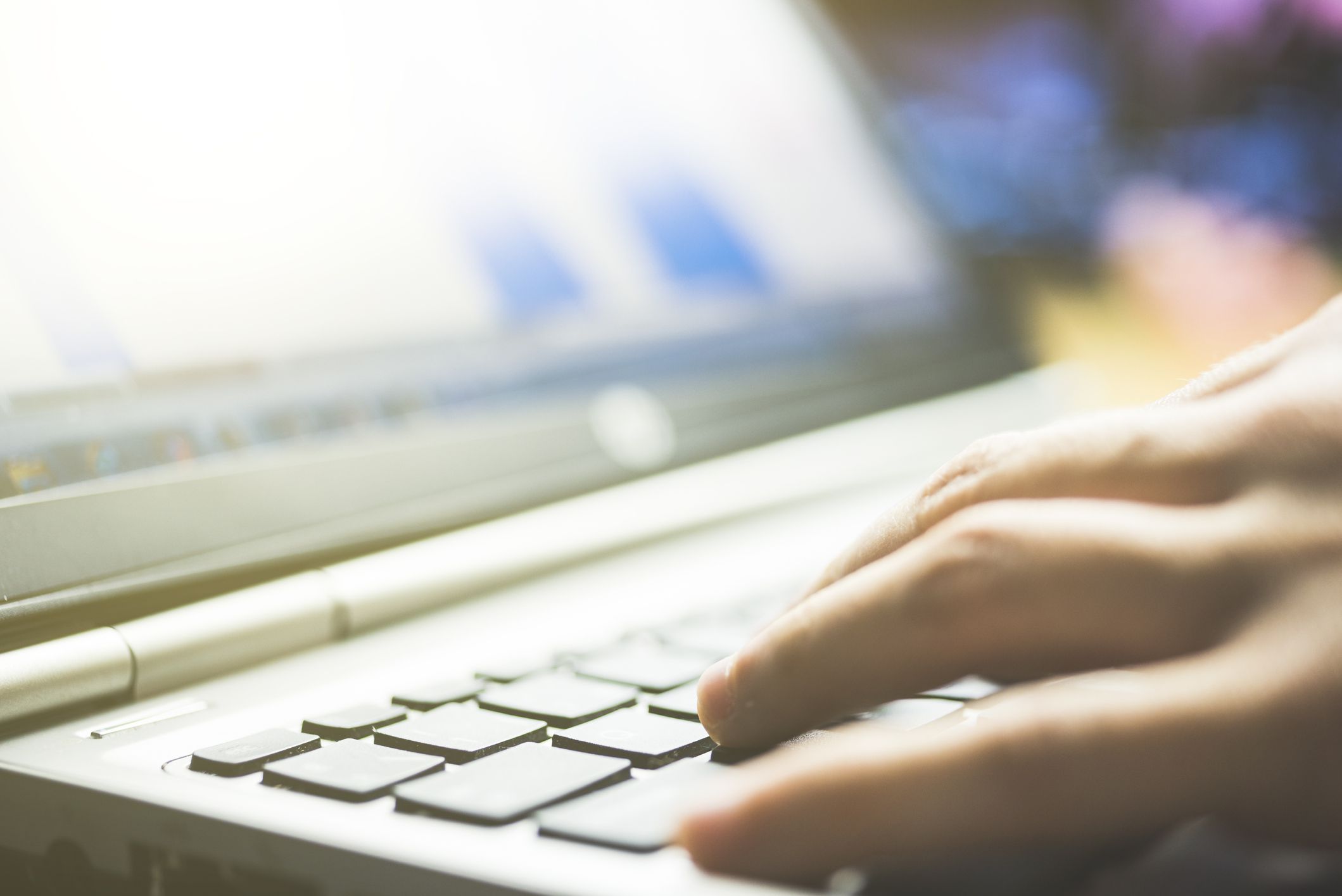 Investor sentiment remains near multi-year lows following the worst first half of a year for markets in fifty years, but the recent rally off the mid-June lows may be easing their anxiety. That’s according to Investopedia’s most recent sentiment survey of our daily newsletter readers. While 55% of respondents say they are at least somewhat “worried” about recent market events, that’s down slightly from our last survey in June. One in five readers say they are “very worried” about market events, which is also down five percentage points from our June survey, but still significantly higher than our survey results throughout 2021.

The U.S. stock market’s recent recovery off of the mid-June lows may be easing their anxiety, coupled with the fact that energy prices have backed off of recent highs. In addition, last week’s interest rate hikes by the Federal Reserve, which were well-telegraphed, were taken in stride by investors, who bid the stock market higher following the announcement.

While sentiment remains generally low among both institutional and individual investors, both groups have slowly been putting money back to work in the U.S. equity markets. According to Vanda Research, purchases in late July by individual investors of popular tech stocks hit the highest level since at least 2014. Still, one in three of our readers who responded to the survey say they are investing less than they usually do, given their concerns about their portfolios. Only 21% say they are investing more.

Investors’ list of concerns is long, but has remained fairly consistent throughout 2022. Inflation tops their list of worries, followed by a potential recession, geo-political uncertainty and rising interest rates. Those have all been the dominant themes surrounding the direction of the global economy and capital markets this year. At the bottom of their list are the spread of new COVID-19 variants and deflation.

What Are Investors Doing With Their Money?

While some intrepid investors are putting money to work in the stock market, those that aren’t are still waiting for more signs of smooth sailing. One in three of our survey respondents say they are investing less, with 62% of them indicating that they think the stock market has further to fall before they feel comfortable. 43% say they fear a recession will impact the market, and are steering clear for the time being.

As for their favorite stocks, our readers have been fairly consistent over the last two and a half years. The majority of our readers across all age groups continue to favor large-cap tech and consumer stocks like Apple, Microsoft, Amazon and Alphabet. Tesla fell out of the top ten in this survey round, replaced by Exxon-Mobil, one of the best performing stocks in the S&P 500 so far in 2022.

Our readers’ appetite for cryptocurrencies like Bitcoin has diminished substantially over the past several months as prices for digital tokens have fallen considerably. In late 2021 and early 2022, 33% of our readers who responded to our survey said they owned cryptocurrency, with most of them favoring Bitcoin. That number has fallen to 27%, and among the 54% who say they never have bought and never will—”lack of trust” is their primary reason.