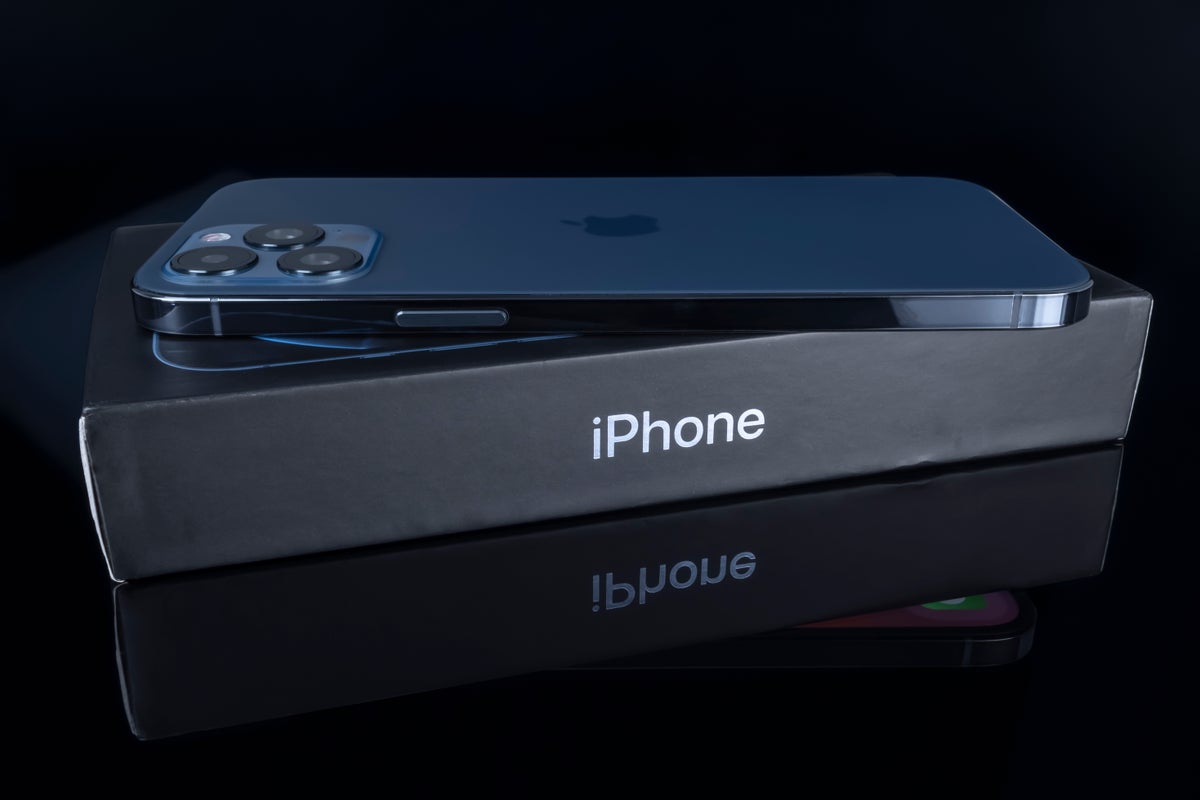 Apple Inc AAPL could raise the prices of the upcoming iPhone 14, according to the analyst Ming-Chi Kuo.

What Happened: Kuo said on Twitter that the increase in the average selling price, or ASP, of the upcoming iPhone means that Hon Hai Precision Industry Co., Ltd HNHPF, will be among the “winners.”

The Taiwan-based analyst said that in his estimates the iPhone 14 series ASP would rise by nearly 15% in comparison to the iPhone 13 series ASP to between $1,000 and $1,050.

Why It Matters: The price hikes for the entire iPhone 14 lineup were attributed by the analyst to the rise in the prices of the two Pro models as well as higher shipment proportions.

Notably, Kuo’s comments were made in response to a Foxconn announcement raising full-year performance for the Apple contract maker to “growing” from “roughly flat.”

The Tapei-headquartered company’s guidance was based on “current business outlook.” Kuo said Foxconn is a major electronics manufacturing service (EMS) for the iPhone 14 series so its revenue “will markedly benefit from an increased iPhone 14 series ASP.”

(2/2)
Hon Hai is the major EMS for iPhone 14 series (with a 60-70% order proportion), so its revenue will markedly benefit from an increased iPhone 14 series ASP. No wonder Hon Hai raises full-year performance to “growing” from “roughly flat.”

The upcoming iPhone is said to take better selfies and is expected to be released in September.

Price Action: On Wednesday, Apple shares closed 2.6% higher at $169.24 in the regular session, according to data from Benzinga Pro.