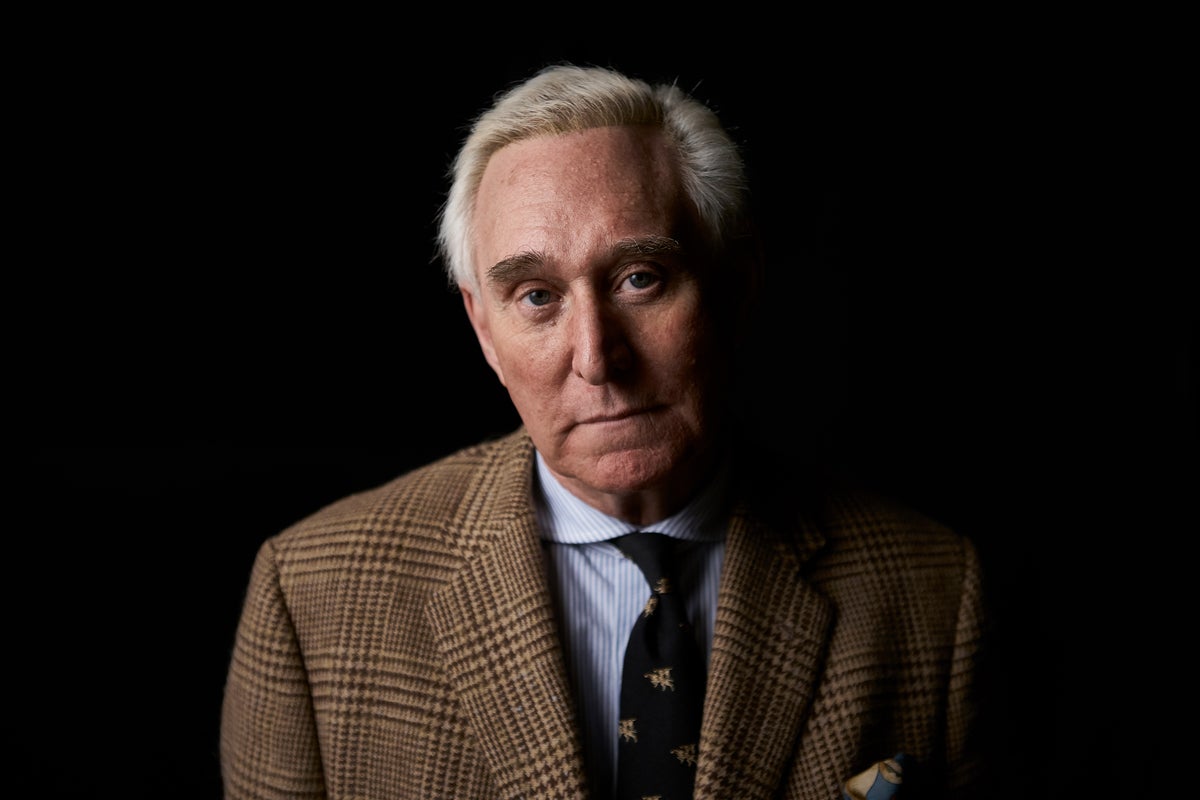 A key ally of former President Donald Trump was reportedly tracked by a Danish documentary crew, and this led Jan.6 select committee investigators to take a trip to Copenhagen.

What Happened: The investigators looked into 170 hours of documentary footage involving Roger Stone, who was pardoned by Trump in weeks preceding Jan. 6, reported Politico.

The footage was shot by a crew that tracked Stone for two years and also on Jan. 6 — the same day riots took place on Capitol Hill, according to the report.

There was reportedly no clarity on what the committee aides viewed and whether the material will appear in a forthcoming film.

“While the committee investigators may find the documentary film footage entertaining, they will find no evidence of wrongdoing,” said Stone, according to the report.

Stone said that he exercised his First Amendment right at a “legally permitted rally” on Jan. 5 held to question the “many anomalies and irregularities in the 2020 election.”

Why It Matters: Stone was also captured watching parts of the Jan 6. attack from his hotel room, noted Politico.

Stone was pardoned by Trump on Dec. 23, 2020, in matters involving Russia’s interference in the 2016 presidential election. He had been indicted on charges of lying to Congress. The pardon came days before he was set to report to prison, reported NPR.

The key Trump aide invoked his Fifth Amendment right when he appeared before the select committee last year.

Recently, Trump said on Truth Social, a platform owned by Trump Media & Technology Group (TMTG), that he hoped the process of “dissolution” will begin after the select committee vice chair Rep. Elizabeth Cheney (R-Wyo) lost a primary election in Wyoming.

TMTG is set to go public through a merger with Digital World Acquisition Corp DWAC.

Price Action: On Tuesday, Digital World Acquisition shares closed 1.2% higher at $30.31 in the regular session and fell 0.4% in the after-hours trading, according to data from Benzinga Pro.