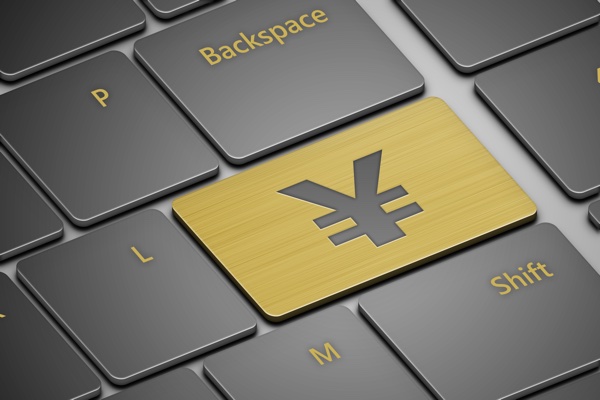 Yen jumps on US GDP decline

The US dollar has lost ground against the majors, following a soft US GDP reading earlier. The US economy contracted in the second quarter by 0.9%, surprising the markets which had forecast a 0.5% gain. This follows the Q1 reading of -1.6%, and significantly, marks a second successive quarter of negative growth.

Is the US economy in a recession? A technical definition of a recession is two consecutive quarters of negative growth, although there is no official definition. The “R” word is laden with political significance, so it’s a safe bet that a Republican and a Democrat would give two different answers. An unpopular President Biden can ill afford to have Americans turn on their TV sets and hear that the US is in a recession, especially before the mid-term elections. Ahead of the GDP release, the White House went so far as to mobilize officials, including Treasury Secretary Yellen, to tell Americans that back-to-back quarters of negative growth does not a recession make. Donald Trump would beg to differ.

It’s debatable whether Americans, who are being pummelled by higher interest rates and a cost of living crisis will care if the economy is really in recession or just close to one, but for politicians, optics are all-important, and the R-word is best avoided when you’re running the economy.

The Federal Reserve raised rates by 0.75% for a second straight time, but the markets focused on Fed Chair Powell’s remarks that the Fed might ease up on the pace of rate increases. This was music to investors’ ears, even though Powell stated that he “wouldn’t hesitate” to deliver sharper increases if necessary. With the markets cheering the possibility of the Fed slowing down, the US dollar beat a hasty retreat after the FOMC decision.

In Japan, we’ll get a look at inflation and retail sales later today, which could mean further movement from the Japanese yen. Tokyo CPI is expected to nudge higher to 2.2% YoY in July, up from 2.1%, while retail sales is forecast to slow to 2.8% YoY in June, after a 3.7% gain a month earlier.