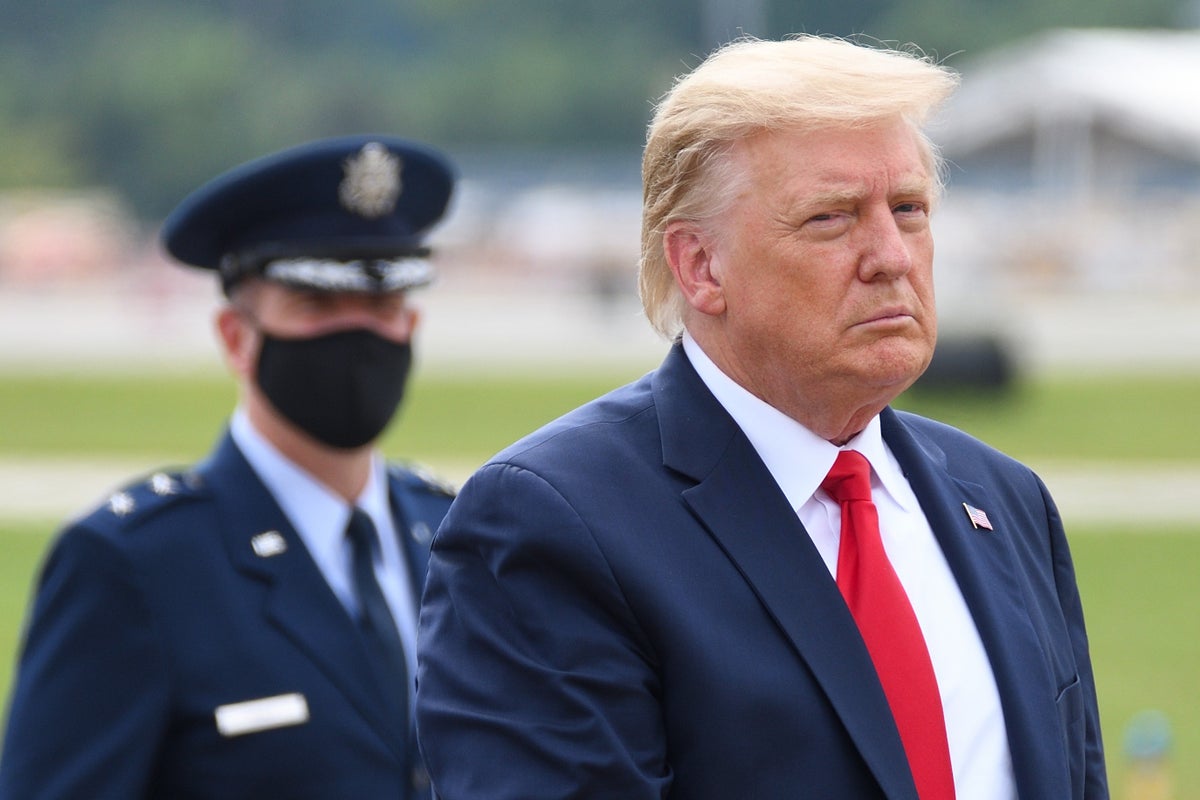 More details on what went into the decision to search former President Donald Trump’s Mar-a-Lago residence and the rationale could be made available by Friday afternoon.

Bruce Reinhart, a magistrate judge for the Southern District of Florida, ordered unsealing of a redacted version of the affidavit used to obtain the warrant for the search by Friday afternoon, the New York Times reported.

This decision came just hours after the Department of Justice requested the judge for extensive redactions to the document to keep the identity of witnesses confidential so that they do not face intimidation or retribution, the report said, citing officials.

The judge reportedly accepted the redactions sought in double quick time and ordered DoJ to release the affidavit.

Apart from giving insights into the rationale behind the federal agency’s request, the judge also said the redactions were the “least onerous alternative to sealing the entire affidavit,” the report added.

Typically, such full or even partial disclosures are not allowed until the government files criminal charges, as these documents invariably include evidence collected to justify the search, including information obtained by witnesses, the report said.

Reinhart has been reportedly hinting in recent days that he requires a more detailed justification for the search than that was revealed in the unsealed warrant.

The disclosure, according to the Times, might contain potentially revelatory details about a search that has got enormous “legal and political implications.”