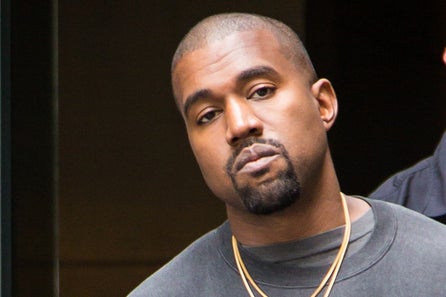 Parler, the conservative alternative to Elon Musk’s Twitter, said Thursday that it has mutually agreed with Kanye West, now known as Ye, to terminate its sale to the rap star.

What Happened: Parlement Technologies, the parent of Parler, confirmed the “decision was made in the interest of both parties in mid-November.”

Why It Matters: Ye’s intent to purchase Parler was announced in mid-October. At the time, Ye said, “In a world where conservative opinions are considered to be controversial we have to make sure we have the right to freely express ourselves.”

The news of the sale came soon after Ye was banned from Meta Platform Inc’s META Instagram for flouting its policies and his posts were deleted from Twitter.

Ye has been in controversy over his antisemitic remarks in the public domain. Even so, Musk has welcomed West back to Twitter and said he had talked with him and expressed his concerns, which the rap star took to heart.

Recently, former President Donald Trump called Ye a “seriously troubled man” after controversy erupted over a dinner at Mar-a-Lago, hosted by the former president, where the rapper brought along the white supremacist Nick Fuentes as a fellow guest.

Read Next: Trump’s Tax Returns Handed Over To Congress Panel By Treasury Department