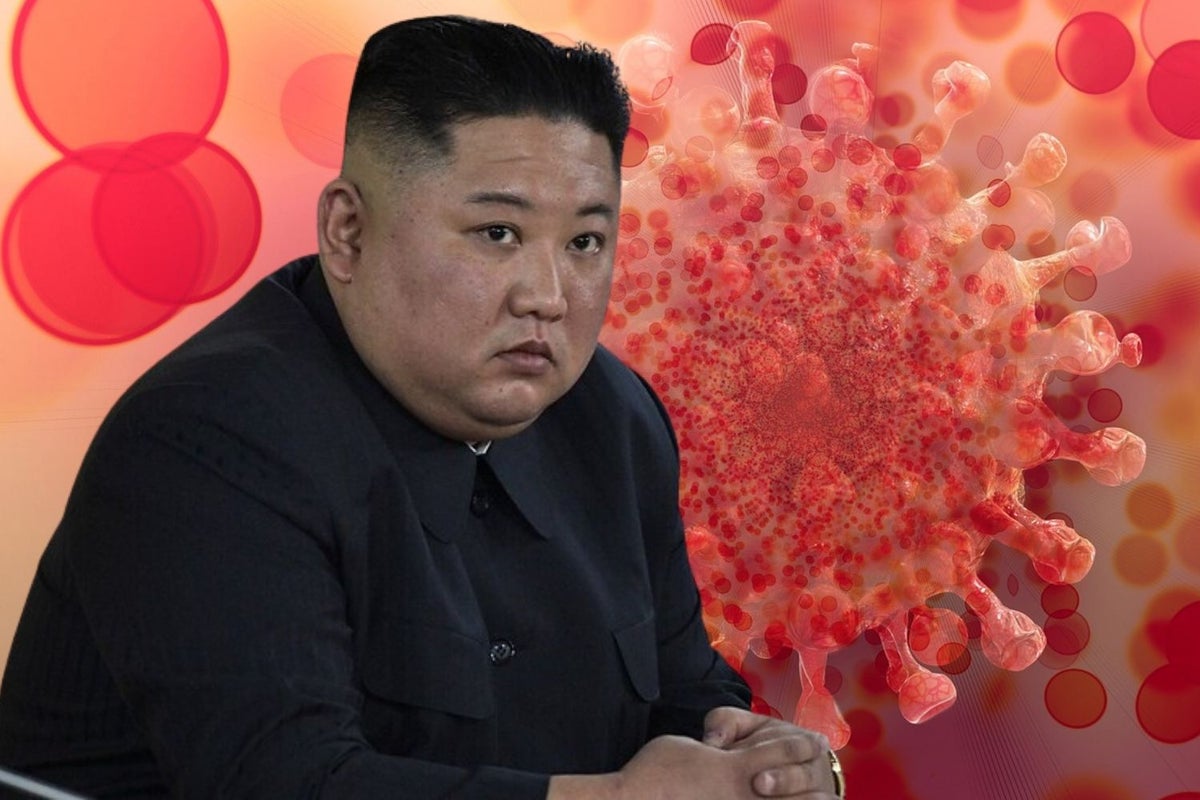 What Happened: Chinese trade data showed on Saturday that the country exported 1.23 million facial masks to North Korea in July, worth $44,307, up from 17,000 facial masks in June.

Last week, Kim declared a “shining victory” over COVID-19 and eased the face mask mandate and other social distancing rules in the country.

Since July 29, Pyongyang has reported no new virus cases after the number of “fevered” cases rose to a high of 4.77 million. The data also showed that North Korea bought more than 11.93 million masks from China between January and July.

This came after North Korea had cut off ties with the rest of the world in 2020 as COVID-19 spread rapidly, forcing many countries to shut their borders. However, in January, it resumed cross-border goods train service with trading ally China.

Photo: Created with an image from Prachatai on Flickr