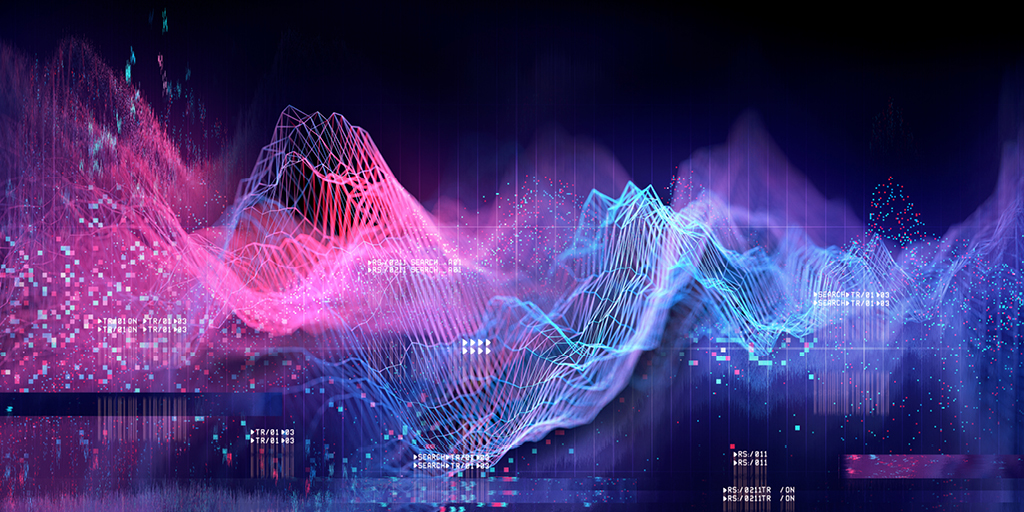 MELBOURNE (Reuters Breakingviews) – It’s hard to feel bad for well-compensated bankers but Link Administration’s M&A advisers at Macquarie and UBS need some Christmas cheer. On Thursday their client pulled the plug on negotiations for a partial takeover by Canada’s Dye & Durham, effectively accusing its suitor of dithering. Thus ends a two-year long battle that once valued the share registry firm at A$2.8 billion ($1.9 billion).

The saga included bids, for all or parts of Link, from Carlyle and Pacific Equity Partners, KKR, software developer SS&C Technologies and Carlyle again on its own before Dye & Durham swept in at the height of last year’s Yuletide season to seemingly seal the deal.

Cratering valuations – not least Dye’s, which after plummeting 72% in one year is now worth half its erstwhile quarry – and the prospect of a more-than 300 million pound finefor a Link UK subsidiary prompted the buyer to first drop its price and then target just parts of the company.

Macquarie and UBS did manage Link’s sale of a slug of its 43% stake in mortgage-settlement company PEXA and may help distribute the remainder to shareholders. If Link offloads its troubled London unit, the slimmed-down company, worth perhaps A$800 million, could yet attract new interest. (By Antony Currie)

DWS’s best valuation fix is out of CEO’s hands

Twitter has the most to lose against news mob