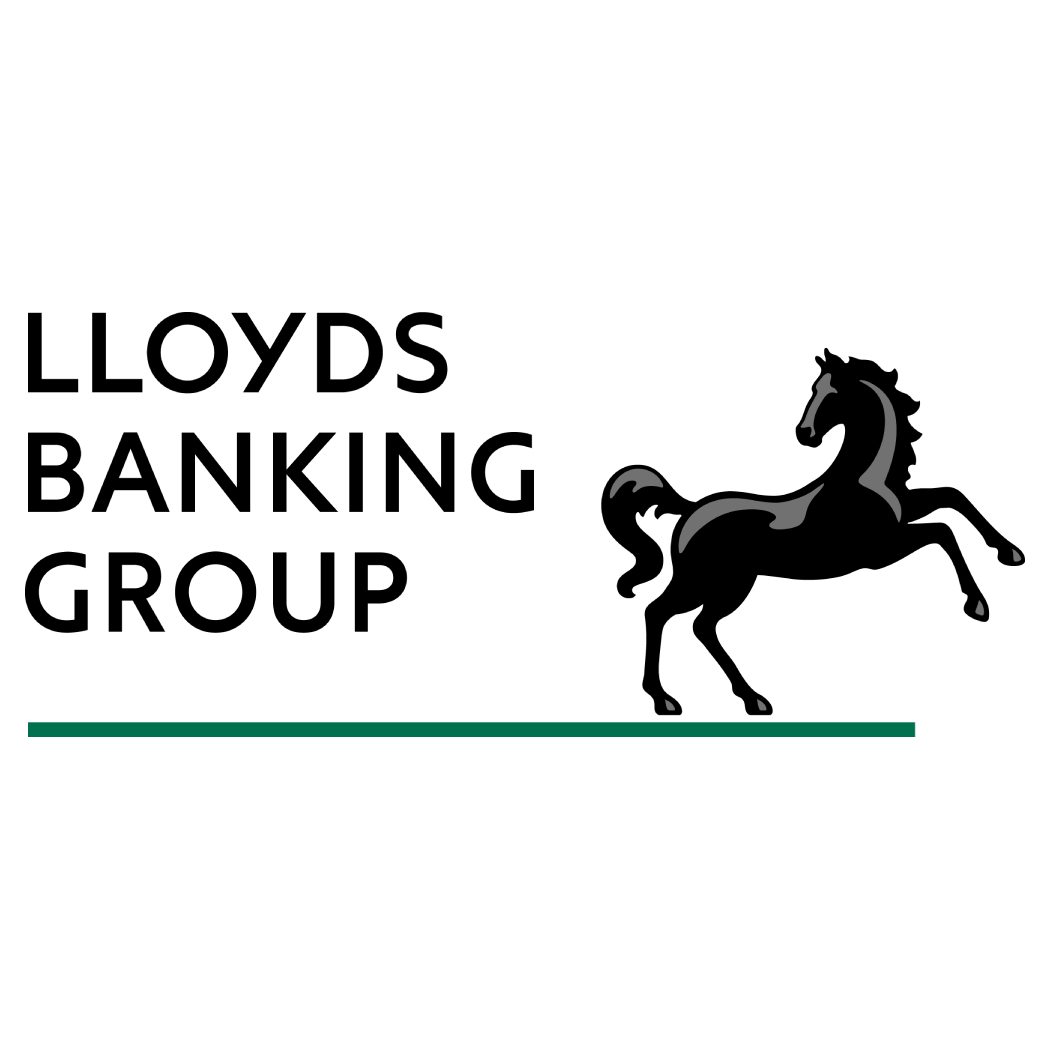 Lloyds Banking Group is set to close 66 more branches — 48 Lloyds Bank and 18 Halifax — between October and January of next year.

The closures are the latest in a long line of branch closures as high street banks grapple with changing customer behaviours and the shift to mobile and digital-first banking.

Lloyds Banking Group says it has 19.1 million online banking customers and 15.6 million mobile app users, while visits to the 66 branches set to close have tumbled by 60% on average in the last five years.

Lloyds Banking Group director of consumer relationships, Russell Galley, says: “As our customers do more online, visits to some branches have fallen by as much as 85% over the last five years.

“Alongside our digital, online and telephone services, we’ll continue to invest in our branches, but they need to be in the right places, where they’re well-used.”

The new closures are on top of the 60 branch closures announced by Lloyds Banking Group in March, which are expected to be completed by September.

Once all closures previously announced are complete, Lloyds Banking Group will have 1,321 branches — 646 Lloyds Bank, 510 Halifax and 165 Bank of Scotland.

In July, the UK’s Financial Conduct Authority (FCA) proposed updated guidance which will require banks and building societies to thoroughly assess the impact of changes to their services as it looks to curb the ever-increasing number of branch closures in the country.