Logan Paul Inks WWE Deal: Is It Just A Distraction From The Vince McMahon Investigation? 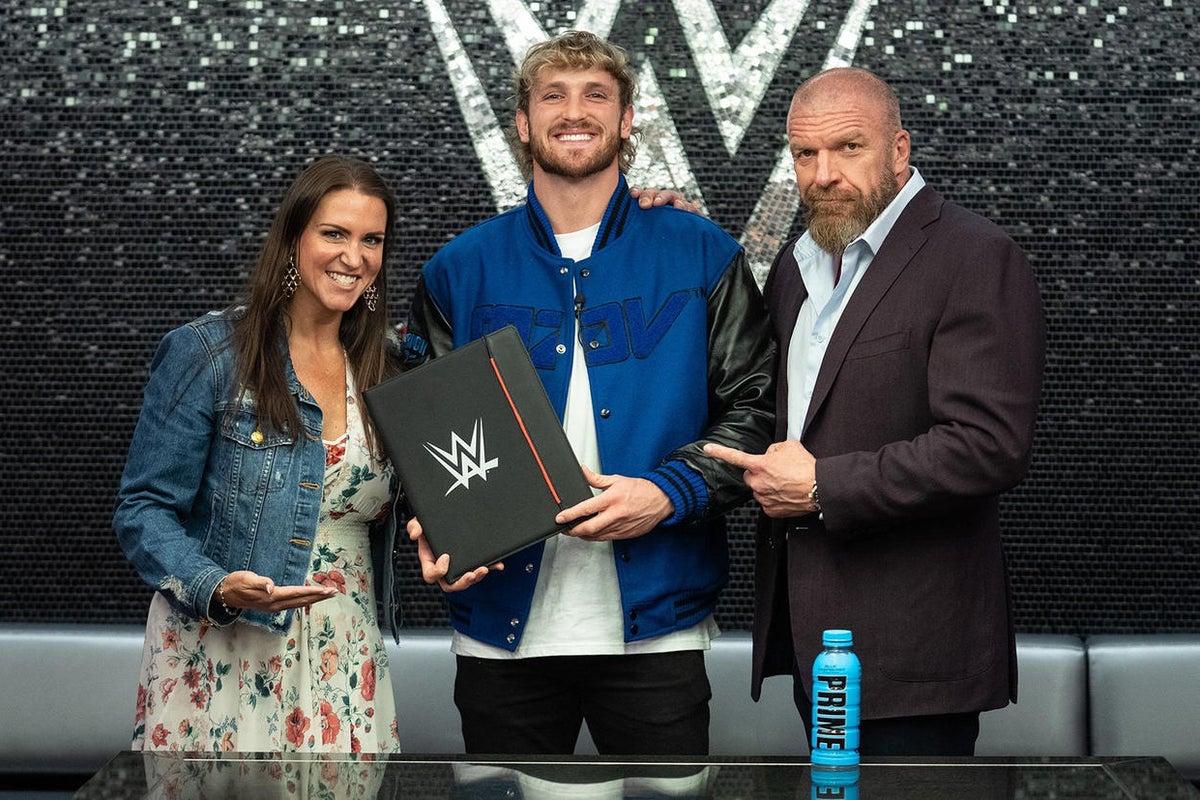 Logan Paul, a popular YouTuber and professional boxer has officially signed a multi-year contract with the World Wrestling Entertainment, Inc. WWE organization. As part of the agreement, Paul will attend several high-profile events for the remainder of 2022 and 2023.

Paul has been an infrequent visitor to WWE stomping grounds since being stunned by Kevin Owens at WrestleMania 37 in 2021 when he received a “Stone Cold Stunner” and made his actual ring debut at WrestleMania 38 in 2022 when he paired up with The Miz to triumph over the legendary father-son duo of Rey and Dominik Mysterio (The Mysterios).

The exact details of Paul’s contract have not been released.

The appointment of one of the Paul brothers would undoubtedly benefit WWE’s brand. Still, it comes after Vince McMahon, the company’s former CEO, stepped down following several troubling allegations.

Here Are the Allegations Against McMahon: The WWE board of directors is looking into a covert $3 million payout McMahon reportedly promised to make to an employee with whom he allegedly had an affair, according to a report in The Wall Street Journal on June 15.

The investigation, which officially began in April, has turned up older nondisclosure agreements involving allegations of wrongdoing by McMahon and one of his top executives, John Laurinaitis, the head of talent relations at WWE, that were made by former female WWE employees.

According to the claim, McMahon paid a woman $100,000 when he hired her but upped it to $200,000 once they started dating. Additionally, it was claimed to the board that McMahon “gave her like a toy” to Laurinaitis.

Is Paul just a distraction? Well, the injection of Paul, being a John Cena-type character, will bring electrifying moments to the ring, thus higher ratings at a time when WWE seeks to protect the following: