Lululemon Stock Up 10% After Earnings Beat 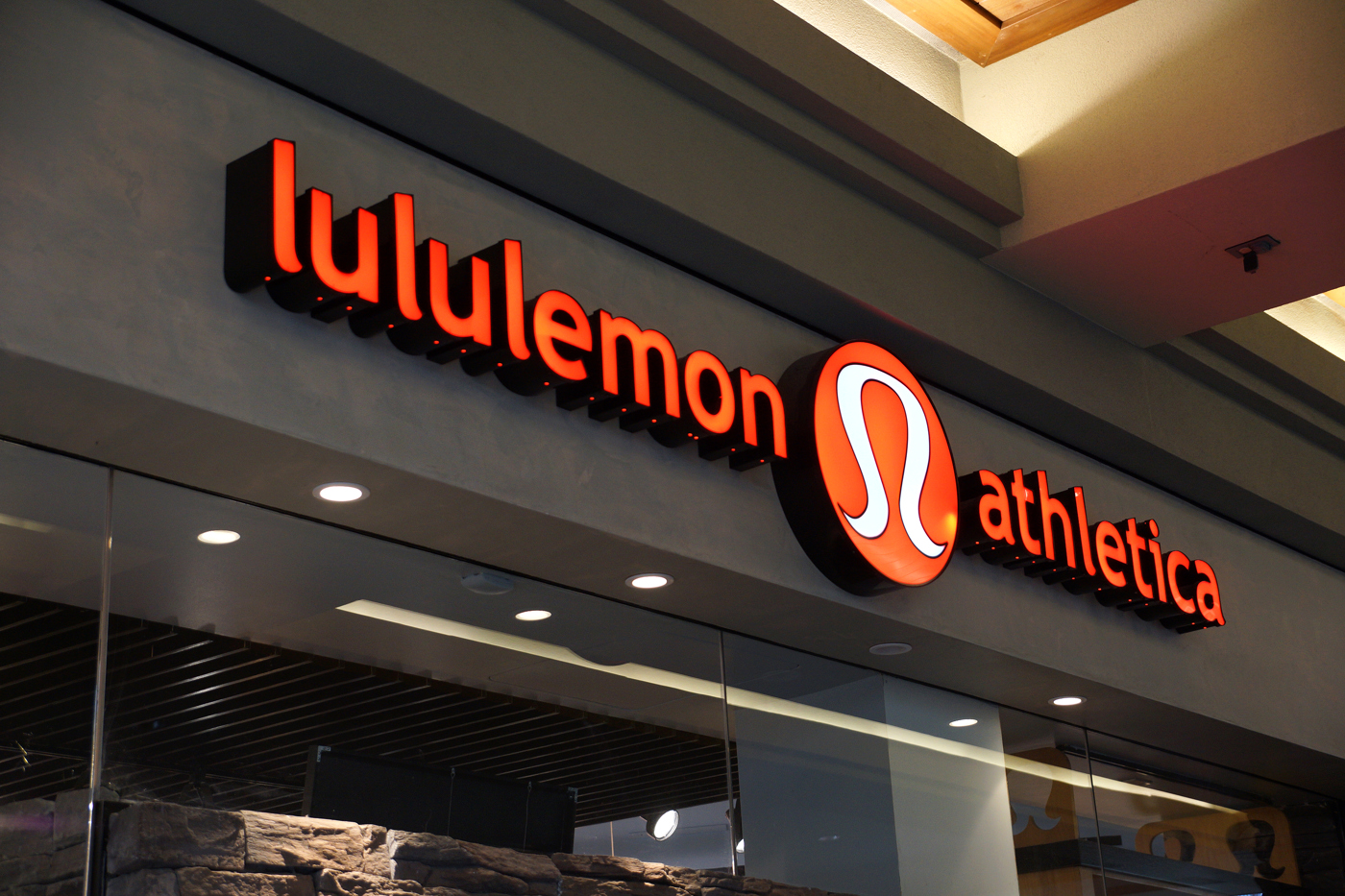 Lululemon Athletica Inc (NASDAQ:LULU) is surging this morning, last seen up 10.9% at $326.41, after the athletic and leisure apparel maker yesterday evening reported earnings of $2.20 per share on revenue of $1.87 billion, beating analysts’ estimates. The firm also raised its 2022 profit and revenue forecast, noting strong demand despite high inflation, though inventories were up 85% year-on-year.

Analysts are having a field day after the results. Lululemon Athletica stock has received at least nine price-target hikes so far, with one coming from Cowen and Company to $531 from $512. Meanwhile, Barclays and Deutsche Bank raised their price objectives to $446 and $434, respectively. The brokerage bunch is mostly optimistic towards LULU, with 16 of the 23 firms in question calling it a “buy” or better, coming into today. Meanwhile, the 12-month consensus target price of $385.33 is a 19% premium to the security’s current perch.

The equity’s usually quiet options pits are exploding with activity as well. Within the first hour of trading, more than 31,000 calls and 24,000 puts have already crossed the tape, with the total volume equating to 17 times the amount typically seen at this point. The 9/2 330-strike call is the most popular, followed by the 340-strike call from the same weekly series, with new positions opening at both contracts.

Now could be a good opportunity to bet on LULU’s next move with options. This is per its Schaeffer’s Volatility Scorecard (SVS) rating of 93 out of 100. In other words, the equity has tended to outperform options traders’ volatility expectations over the last year.

Pacing for its best daily performance in nearly a year, Lululemon stock is also on track to snap a five-session losing streak. has had a volatile 2022 so far. The shares are also pacing for their first close above the 180-day moving average since Aug. 18, though they’re running up against resistance at the $330 level. Year-to-date, LULU is down 16.4%.