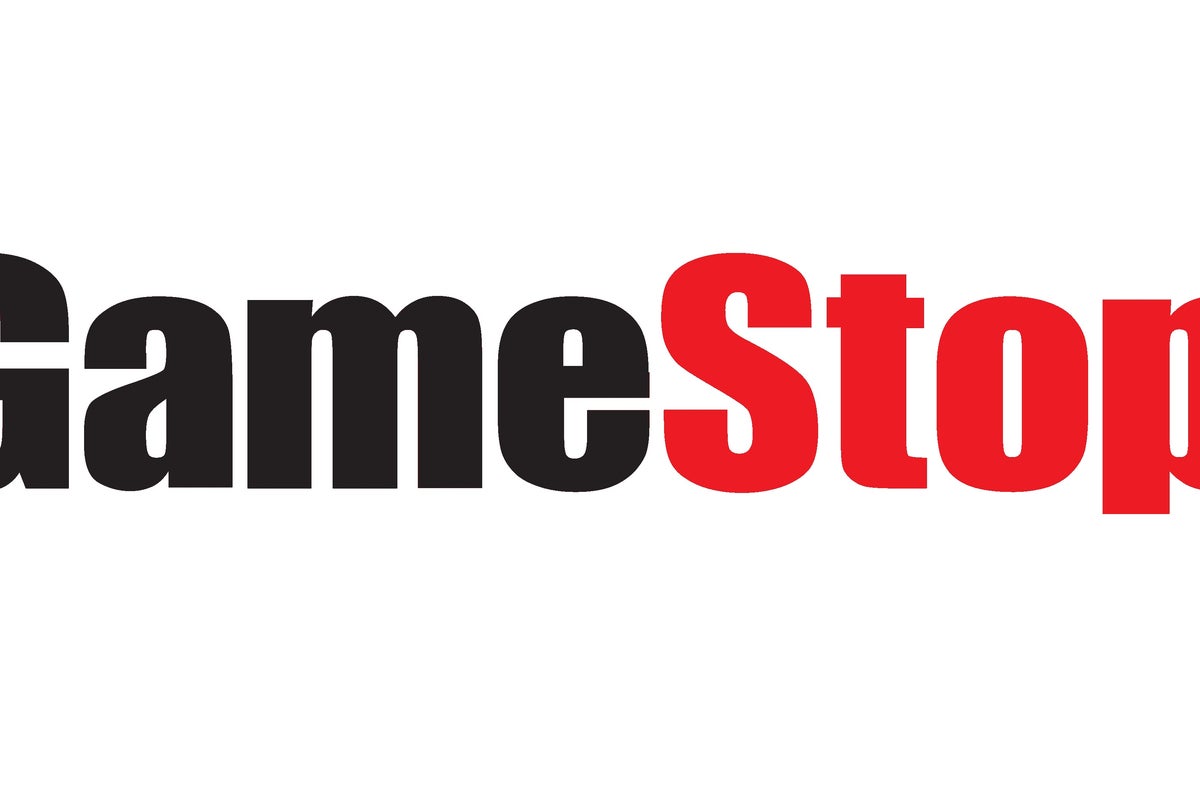 The widespread launch of commission-free trading platforms similar to Robinhood HOOD boosted retail investment in 2021 to unprecedented levels. The activity accounted for 21.3% of the total equity volume that year.

The explosive growth of stocks like Gamestop GME and AMC Entertainment AMC helped boost the trend for so-called meme stock investing. Many people caught on, sprouting the launch of the Roundhill MEME ETF MEME — the first ETF to explicitly track the performance of meme stocks.

Yet one year later, the meme “sector” is stagnating.

Related: Happy Birthday, Dogecoin! $100 Invested In Meme Crypto Now Will Be Worth This Much If It Hits Level From A Year Earlier

On its investor deck, the firm emphasizes growth in the number of retail investors as a thesis behind the formation of this ETF.

Other indexes represented larger sections of the market (including the S&P 500, the Dow Jones and the Nasdaq Composite) and appear to be entering a new recovery phase. But the meme market has not had large movements since May.

Related: A Look Into Express’ Debt

Shares in flagship meme stock Gamestop surged on Thursday too, after the company released its third-quarter financial results. However, the company reported a net loss of 31 cents per share — even worse than the consensus estimate of 28 cents.

But the gaming retailer is down 36% this year and over 76% from the peak of its January 2021 rally that put meme stocks on the map.

According to CNN’s Paul R. La Monica, that extra money from stimulus checks together with extra free time (and boredom) from COVID-19 lockdowns led to the speculative success of meme stocks.

Now, with unemployment at 3.7% and uncertainty over rising interest rates and inflation, investors are leaning towards a safer allocation of their capital and away from volatile stocks lacking strong fundamentals.

Benzinga’s Take: The future of meme stocks is uncertain, but today’s landscape is more welcoming to other types of investment.

From the massive wave of new investors that the pandemic and commission-free trading brought onto the market, those that stuck around have had at least two years of investing experience.

The massive adoption of crypto also plays a role. This new generation retail investor has witnessed a full bull market; (what appears to be) a complete bear market; the greatest crypto bubble in the history of cryptocurrency; and several other sector-specific bubbles including meme stocks and a recent tech correction.

Retail investors are becoming more mature and better educated. The market for speculative investment is beginning to show signs of that.

Next: Why Meme Stocks AMC Entertainment And GameStop Are Still ‘In Danger Of Declining To $0’