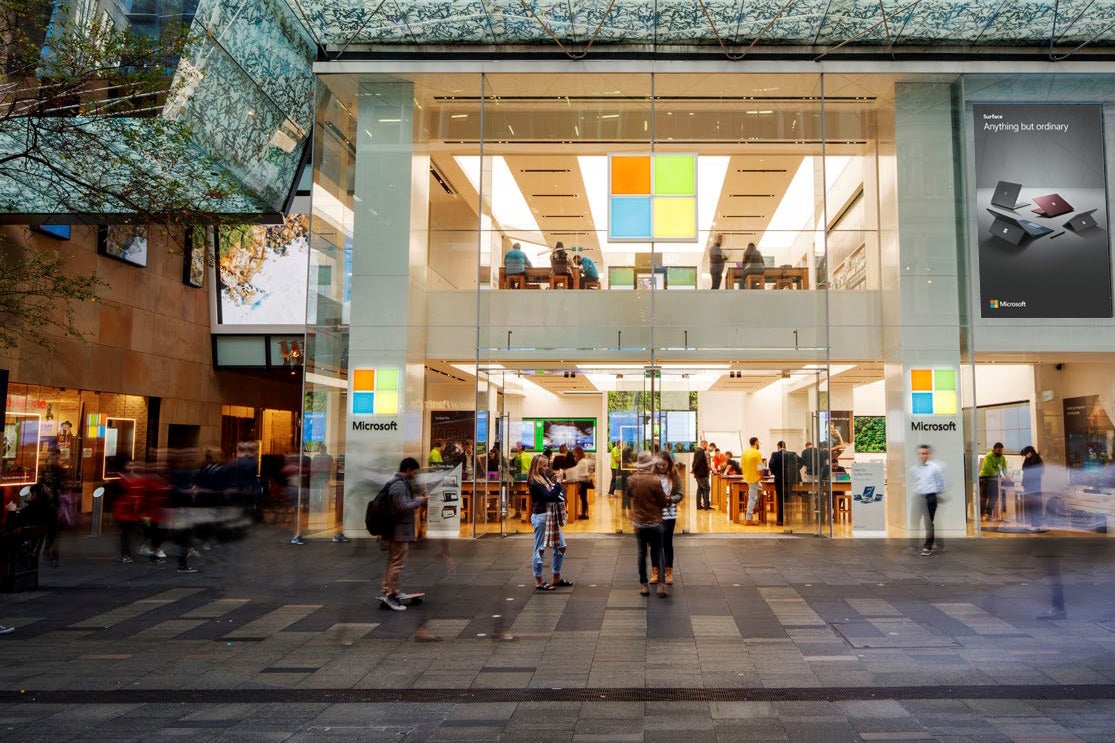 Microsoft Corp MSFT has announced plans to strengthen its business in response to macroeconomic pressures that include 10,000 layoffs.

What Happened: Microsoft said Wednesday it will take a series of actions to reinforce its business in response to macro conditions and changing customer priorities. The plans include a workforce reduction and changes to the company’s hardware portfolio, as well as lease consolidation.

The news comes just one day after the tech giant reportedly denied reports of impending layoffs, calling them a “rumor.”

The Details: During the pandemic, Microsoft customers accelerated their digital spending, but now they are optimizing spending to do more with less, the company said.

“We’re also seeing organizations in every industry and geography exercise caution as some parts of the world are in a recession and other parts are anticipating one,” said Satya Nadella, CEO of Microsoft.

As a result, Microsoft plans to cut approximately 10,000 employees by the end of fiscal third quarter 2023, representing less than 5% of its employee base. Although the company will be eliminating roles in some areas, Microsoft said it will continue to hire in key strategic areas.

The company will also consolidate its leases to create higher density across its workspaces and make changes to hardware offerings. Microsoft said it aims to allocate capital and talent to areas of secular growth and long-term competitiveness.

These actions are expected to cost Microsoft $1.2 billion in the second quarter, representing a 12-cent-per-share negative impact to the company’s diluted earnings.

“When I think about this moment in time, the start of 2023, it’s showtime — for our industry and for Microsoft,” Nadella said.

“As a company, our success must be aligned to the world’s success. That means every one of us and every team across the company must raise the bar and perform better than the competition to deliver meaningful innovation that customers, communities, and countries can truly benefit from. If we deliver on this, we will emerge stronger and thrive long into the future; it’s as simple as that.”

From Last Week: Wait, Is Bill Gates Working On ChatGPT With Microsoft?