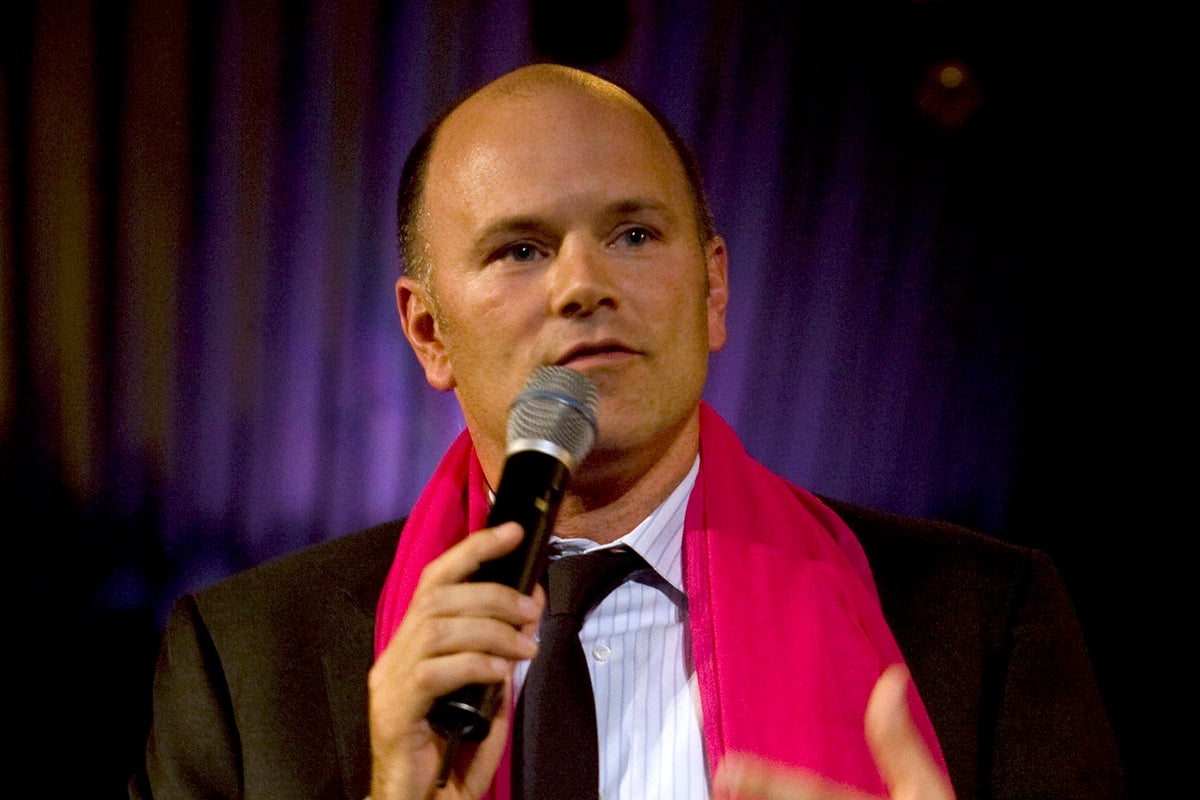 What Happened: In an interview with Bloomberg late last month, Novogratz said he expected the apex crypto to reach the aforementioned price level within five years, and that he would be wrong on the adoption cycle if the bullish prediction failed.

However, on Thursday, Novogratz shifted his stance and told  Bloomberg Television that Bitcoin would go up, but not in five years. The most significant change has been that of Fed Chairman Jerome Powell finding his “central banking powers,” he said. Inflation containment is why risk assets, including Bitcoin, have declined this year, according to Novogratz.

The collapse of FTX, together with the failure of hedge fund Three Arrows Capital and lenders Celsius Network and BlockFi, is “certainly hurting the overall confidence in crypto, but that too shall pass,” he said.

Novogratz noted that Galaxy Digital is looking to acquire distressed and cheap crypto assets through “a few small acquisitions.” He also said that Galaxy has been looking at exchange reserves carefully after having some of its assets trapped on FTX FTT/USD.