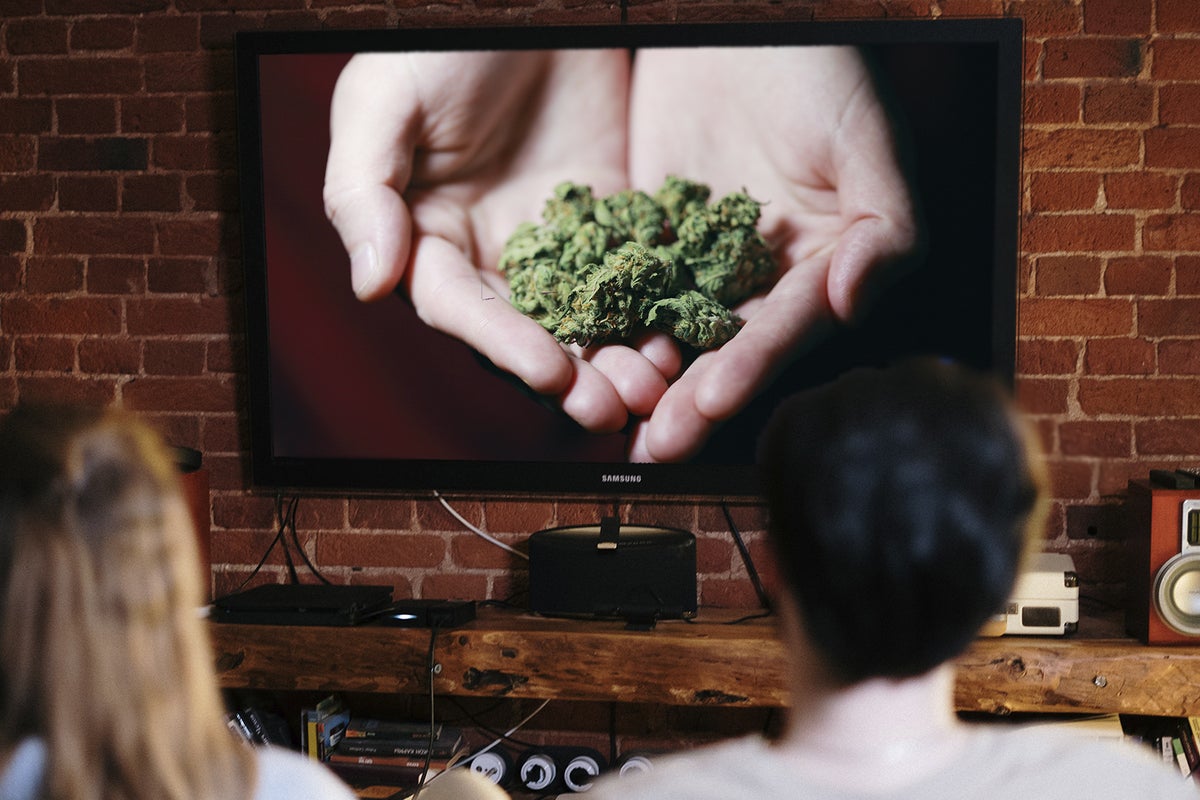 Nebraska lawmakers are planning to introduce a measure to legalize medical marijuana in the upcoming legislative session, reported KNOP.

“We will exhaust every measure possible to get Nebraskans the medical freedom they deserve and want,” State Senator Jen Day of District 49 said earlier this week.

The plans for the 2023 legislative session – expected to begin on January 4 – are in the making after Secretary of State Bob Evnen’s office announced that Nebraskans for Medical Marijuana (NMM) failed to submit enough valid signatures to place the two legalization initiatives on the November ballot.

The campaign, which previously lacked funding, sought to get a pair of medical cannabis proposals that would require lawmakers to pass laws protecting physicians who recommend medical cannabis treatment and patients who use it and impose legislature to set up rules for the medical cannabis program. The state said the campaign was roughly 10,000 signatures short for each measure.

Crista Eggers, the organizer behind the petition drive, is now considering placing the adult-use legalization question on the 2024 ballot as well, as a way to appeal to those with more funds, as first reported by Nebraska Examiner.

Photo: Courtesy of Sharon McCutcheo and cottonbro by Pexels