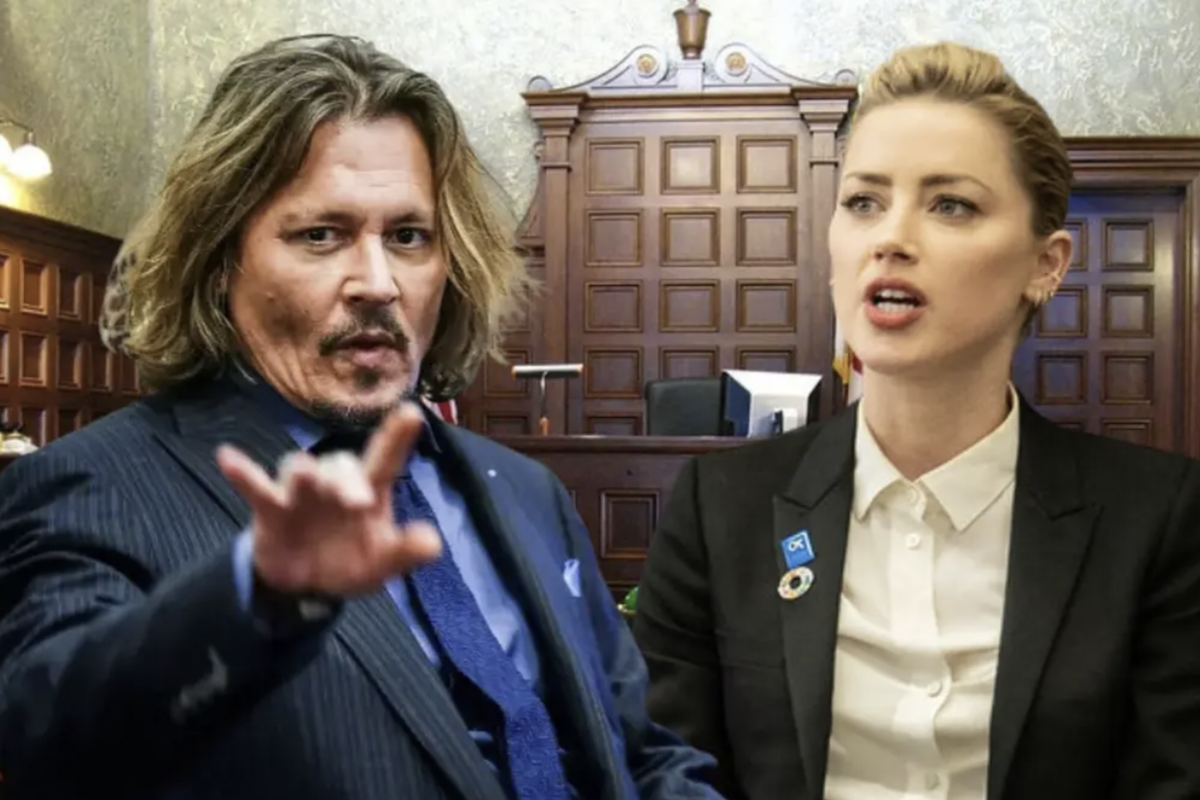 It looks like the Johnny Depp-Amber Heard legal battle saga is not over, as their legal battle just took a new turn.

On Friday, Depp filed a notice of appeal seeking to overturn the count of defamation that Heard won at the June trial.

According to court documents, Depp has filed a notice of appeal in the verdict that awarded Heard $2 million in the actor’s defamation trial against her.

In response to Heard’s appeal, Depp is counter-appealing in order to ensure that the appeals court considers his side of the legal issues.

Depp had sued Heard for $50 million for mentioning in a Washington Post column that he abused her during their split.

Heard then countersued for $100 million, claiming that she was defamed when public statements were made about her, which called her allegations a hoax.

Depp and Heard were married from 2015 to 2017. Heard said she was the victim of domestic violence during their marriage, and in 2018 she authored the op-ed column in the Post claiming that she was the survivor of an abusive relationship.

Photo: Created with images from Clyde Robinson, UN Geneva and Renegade98 on Flickr.