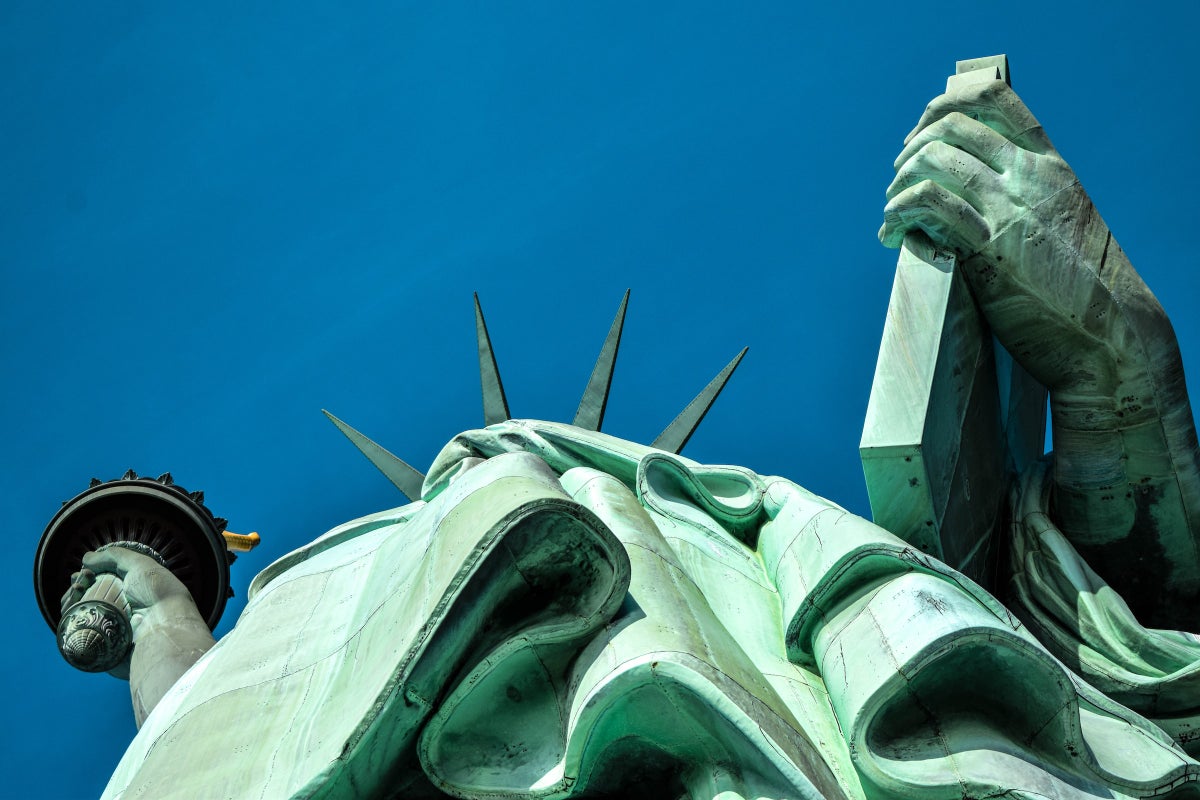 In accordance with the above, MMJ testing facilities are enabled to apply and test recreational cannabis products under the new rules. It also requires the establishment of a state reference laboratory for quality control.
Under the emergency regulations, laboratories must be ISO 17025 accredited and use third-party sampling companies to select samples for testing. The regulations, which take effect immediately, are similar to those proposed by the CCB on June 1.

The CCB announced that it will not accept public comments on the rules. However, it will consider comments submitted on the proposed rules in June and make changes accordingly.

New York state, which plans to launch the first legal sales of cannabis by the end of 2022, has indicated that understands that the key to achieving success is adding processors and laboratories to the cannabis supply chain.

In addition, the CCB approved as its Director of Policy John Kagia, a leading voice in cannabis, who is known for creating innovative opportunities, and mitigating risks for consumers. “We are thrilled to work alongside him as we build a model cannabis market in New York,” the CCB tweeted.

Moreover, the CCB approved the first conditional processor licenses for adult use at a recent meeting, with fifteen (15) applications approved in total.

To be eligible to apply for a conditional adult-use processor license, a processor must:

Starting on August 25, 2022, the NY Office of Cannabis Management announced that it will begin accepting applications for Conditional Adult-Use Retail Dispensary (CAURD) licenses. “I’m proud New York will be a national model for the safe, equitable, and inclusive industry we are now building,” Governor Hochul said.

“This announcement brings us to the precipice of legal, licensed cannabis sales in New York State (…) With the Seeding Opportunity Initiative, New York has affirmed our commitment to making sure the first sales are conducted by those harmed by prohibition,” said Tremaine Wright, chair of the Cannabis Control Board.