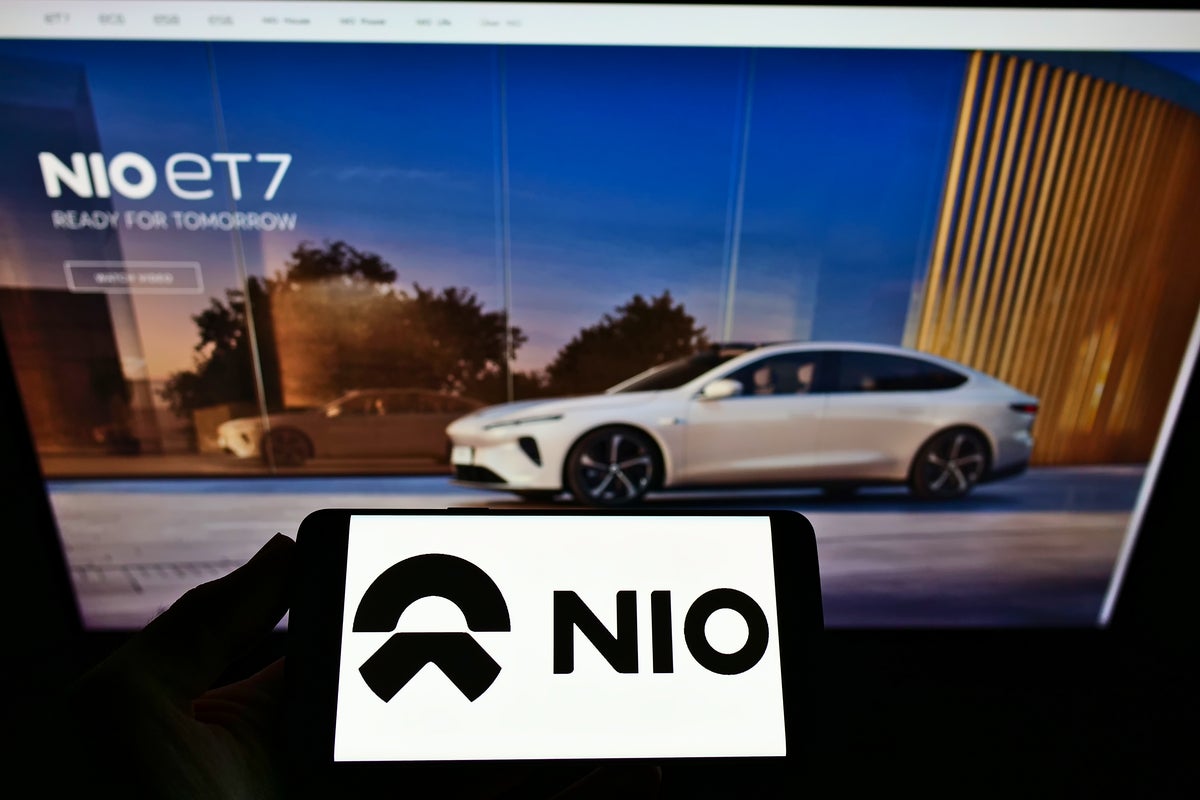 What Happened: The company has set up Nio Mobile Technologies Co Ltd with a registered capital of $100 million, as per the report, which cited data provider Qichacha.

Qin Lihong, the co-founder and president of NIO, is reportedly the legal representative of the division with a registered office in Anting, Shanghai — the same place where Nio’s global headquarters is located.

It is fully owned by NIO Nextev Limited, registered in Hong Kong, according to CnEVPost.

Why It Matters: Nio chairman and CEO William Li, according to media reports, had said in March that his company was in the research phase of making phones.

Li had later reportedly told a group of Nio owners in the Fujian province that the EV firm would develop one phone every year, like Apple Inc AAPL.

The report cited a Weibo blogger saying the NIO phone will be cheaper than iPhone and is likely to cost over RMB7,000 ($1,040).

Read Next: How Warren Buffett-Backed BYD’s July Sales Stack Up Against Nio, XPeng And Li Auto