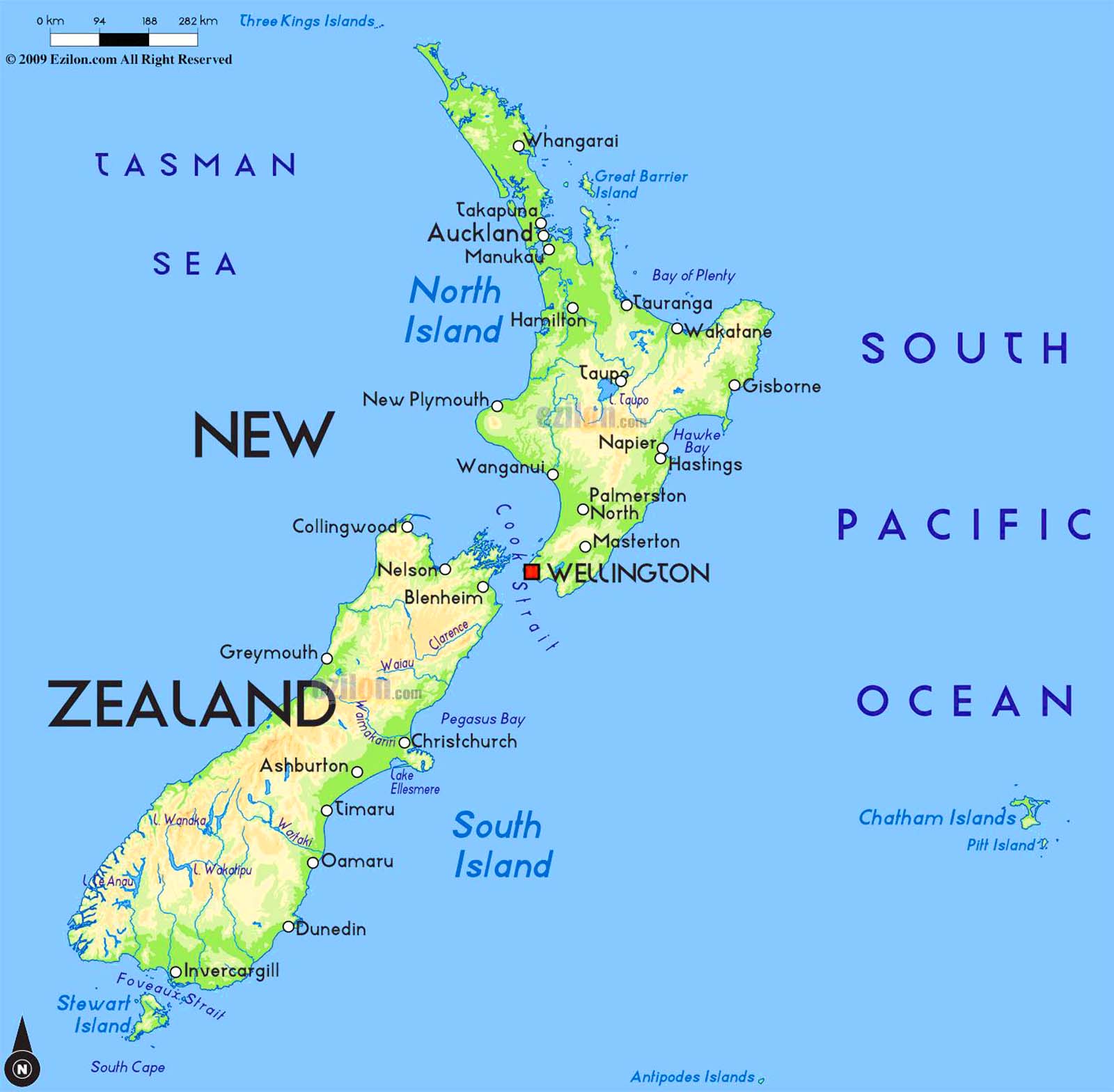 The New Zealand dollar has pared gains which it made earlier in the North American session. NZD/USD is trading at 0.6266, up 0.02% on the day.

US GDP contracts for a second straight quarter

The US economy contracted in the second quarter by 0.9%, surprising the markets which had forecast a 0.5% gain. This follows the Q1 reading of -1.6%, and importantly, marks a second successive quarter of negative growth. A technical definition of a recession is two consecutive quarters of negative growth, although there is no official definition. The markets hate the “R” word, which also can also have significant political ramifications.

The White House clearly does not want Americans to hear that the US is mired in a recession, especially before the mid-term elections. Fearing that a second consecutive quarter of negative growth would lead to headlines about a recession, the Biden administration went on the offensive ahead of the GDP release. Treasury Secretary Yellen stated that an economy that is creating hundreds of thousands of jobs a month is not in recession and other Biden officials were mobilized to argue that the US was not in a recession. Still, Americans are getting hammered by the cost of living crisis, and using another word other than ‘recession’ won’t sugarcoat the pain and difficulties millions of Americans are going through in these tough economic times, which could spell big trouble for the Democrats come November.

The Federal Reserve raised rates by 0.75% for a second straight time on Wednesday. The US dollar moved sharply lower in response to Fed Chair Powell’s post-meeting comments. Powell stated that it might be appropriate to reduce the pace of rate hikes moving forward and each rate decision would be made on a meeting-to-meeting basis. In effect, this ditches forward guidance. The equity markets were in a “buy everything” (and sell US dollars) mood after Powell’s remarks, with investors sensing that the Fed will begin to ease up on its rate hikes in the coming months.

In New Zealand, ANZ Business Confidence remained mired in negative territory, with a reading of -56.7 in July, slightly better than -62.6 reading in June. The last time the index was in positive territory was in May 2021, pointing to prolonged pessimism in the business sector about New Zealand’s economic outlook. One important finding in the survey was that inflation expectations rose to 6.23% in July, up from 6.03% in June. The RBNZ has been hiking interest rates as it grapples with inflation and inflation expectations, which are yet to show a sign of peaking.