Odds of US Recession Within Next Year Near 50%, Survey Shows 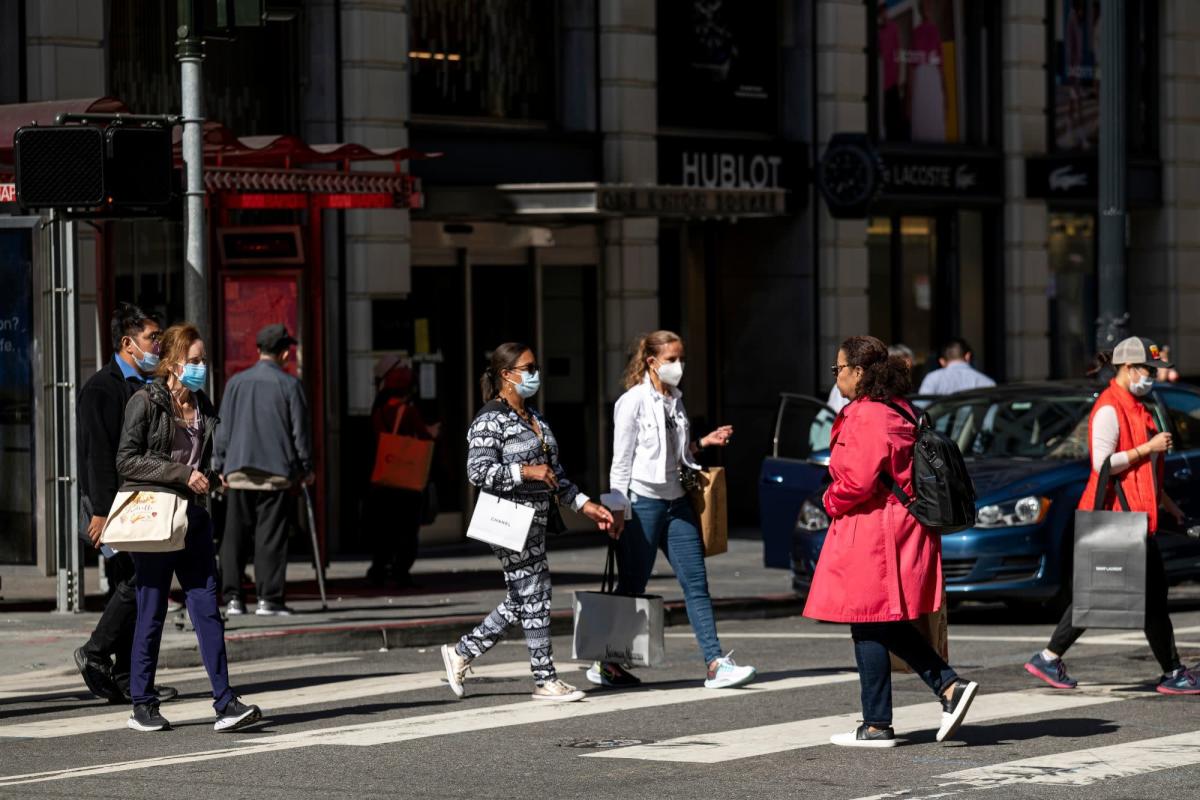 (Bloomberg) — Odds are now close to even that the US economy will slip into a recession within the next year as persistent and rapid inflation emboldens the Federal Reserve to pursue larger interest-rate hikes.

The probability of a downturn over the next 12 months stands at 47.5%, up sharply from 30% odds in June, according to the latest Bloomberg monthly survey of economists. In March, those odds were just 20%. The latest survey was conducted July 8-14, with 34 economists responding about the chances of recession.

The Fed “has made it clear it is prepared to sacrifice growth as it desperately tries to get a grip on inflation via higher interest rates,” said James Knightley, chief international economist at ING. “This is also contributing to the strongest dollar in 20 years, which will hurt international competitiveness.”

“In this environment, we see the clear risks of retrenchment in consumer spending while falling corporate profitability means businesses start to hunker down,” Knightley said.

Economists slashed estimates for second-quarter growth to a 0.8% annualized rate from a 3% median forecast in last month’s survey. Growth is estimated to be less than 2% in the back half of the year.

Forecasts for the Fed’s key inflation metric — the personal consumption expenditures price index — were raised for each quarter this year. While most of the estimates were submitted prior to the Wednesday release of the June consumer price index report, the PCE price gauge is now seen averaging 6.3% in the current quarter on a year-over-year basis. That’s 0.3 percentage point higher than last month’s estimate.

For all of next year, the PCE price index is seen holding above the Fed’s 2% goal.