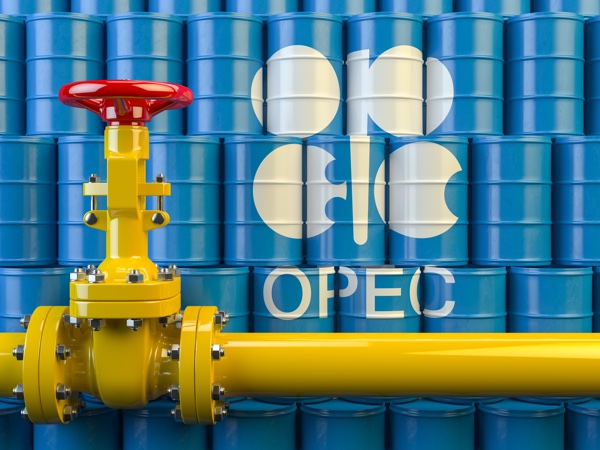 Oil prices are a little higher after OPEC+ reportedly agreed to increase output targets by 100,000 barrels per day in September. The move fell in line with speculation of a small increase leading into the meeting. Of course, with so many countries failing to hit current targets, and by a distance in some cases, the key factor here will be the make-up of the increase. If spread evenly, the net increase will be much lower as we’ve seen so often. For this to have an impact, the shortfall needs to be addressed.

Gold is edging higher again this morning after suffering a setback on Tuesday. The yellow metal had been testing key resistance in the USD 1,780-1,800 region before a Fed offensive sought to push back against the “dovish pivot” narrative that’s circulated since the July meeting.

It seems the Fed is of the view that traders have got ahead of themselves and wanted to make clear that data-dependency means nothing unless the data itself improves, which there’s little sign of it doing currently. That knocked gold back towards USD 1,750 and it’s been a rather sluggish recovery since.

Whether the Fed warnings will stick or just came at an opportune moment when yields, the dollar and gold were primed for profit taking, time will tell. Traders don’t always like to dance to the tune of the Fed and this year, they’ve benefited from not doing so.