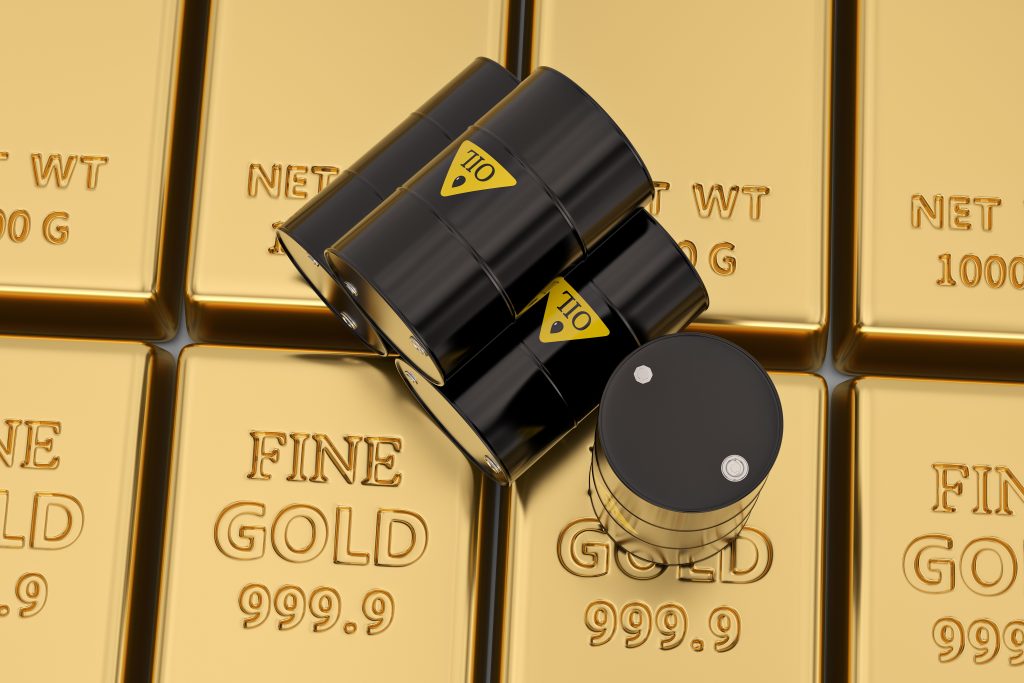 Needless to say, it was quite a volatile session in oil markets on Wednesday. A positive surprise on inflation was followed by a huge inventory build reported by EIA and then the highest US output since April 2020. Meanwhile, oil transit via the Druzhba pipeline resumed after a brief pause that jolted the markets. That’s a lot of information to process in the space of a couple of hours and you can see that reflected in the price action.

And it keeps coming this morning, with the IEA monthly oil report forecasting stronger oil demand growth as a result of price incentivised gas to oil switching in some countries. It now sees oil demand growth of 2.1 million barrels per day this year, up 380,000. It also reported that Russian exports declined 115,000 bpd last month to 7.4 million from around 8 million at the start of the year.

The net effect of all of this is that oil prices rebounded strongly on Wednesday but are pretty flat today. WTI is back above $90 but that could change if we see progress on the Iran nuclear deal. It’s seen plenty of support around $87-88 over the last month though as the tight market continues to keep the price very elevated.

It was really interesting to see gold’s reaction to the inflation report on Wednesday. The initial response was very positive but as it turned out, also very brief. Having broken above $1,800, it performed a swift u-turn before ending the day slightly lower. It can be difficult to gauge market reactions at the moment, in part because certain markets seem to portray far too much economic optimism considering the circumstances.

With gold, the initial response looked reasonable. Less inflation means potentially less tightening. Perhaps we then saw some profit-taking or maybe some of that economic optimism crept in and rather than safe havens, traders had the appetite for something a little riskier. Either way, gold is off a little again today but I’m not convinced it’s peaked. From a technical perspective, $1,800 represents a reasonable rotation point. Fundamentally, I’m just not convinced the market is currently representative of the true outlook.