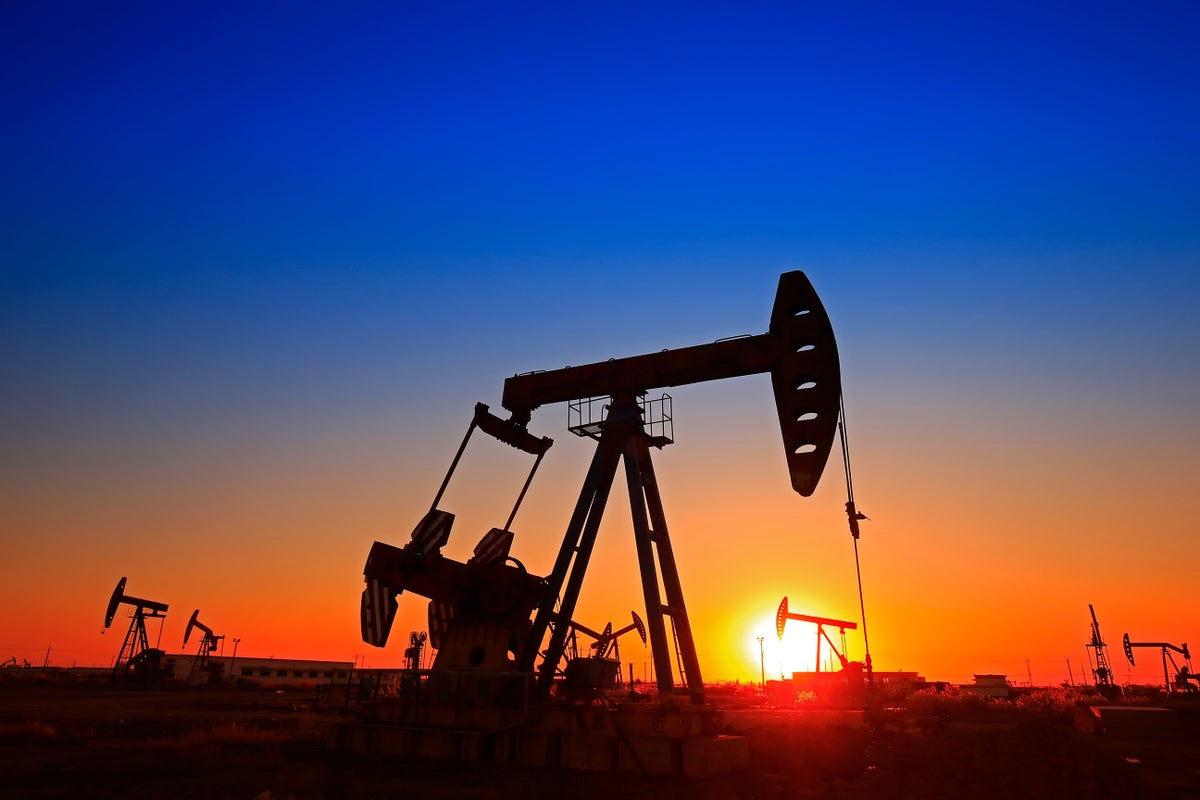 Oil prices edged up on Friday, led by strong demand in Asia after the commodity took a beating in the last few sessions. An outsized European Central Bank (ECB) rate hike, coupled with an easing supply and demand deficit took oil down by 3% on Thursday.

What Happened Earlier: Oil prices slumped in the last few sessions as U.S. demand for gasoline fell 8% since the beginning of the year in the midst of the peak driving season, Reuters reported.

On Thursday, an outsized 50 basis points rate hike by the ECB, gas flow resumption from Russia, and the restarting of output at several Libyan oilfields dragged Brent Crude futures down by almost 3%. The West Texas Intermediate futures lost 3.7% on the same day.

Price Movement: Brent Crude recovered almost 1% on Friday and was trading at $104.97 per barrel, while WTI crude futures also rose by about 1% to $97.34/barrel.

Expert take: ANZ Research analysts stated in a note at 8.52 million barrels per day, demand is at its lowest seasonal level since 2008 with high gasoline prices taking a toll on consumers, Reuters reported.

Photo by pan demin on Shutterstock