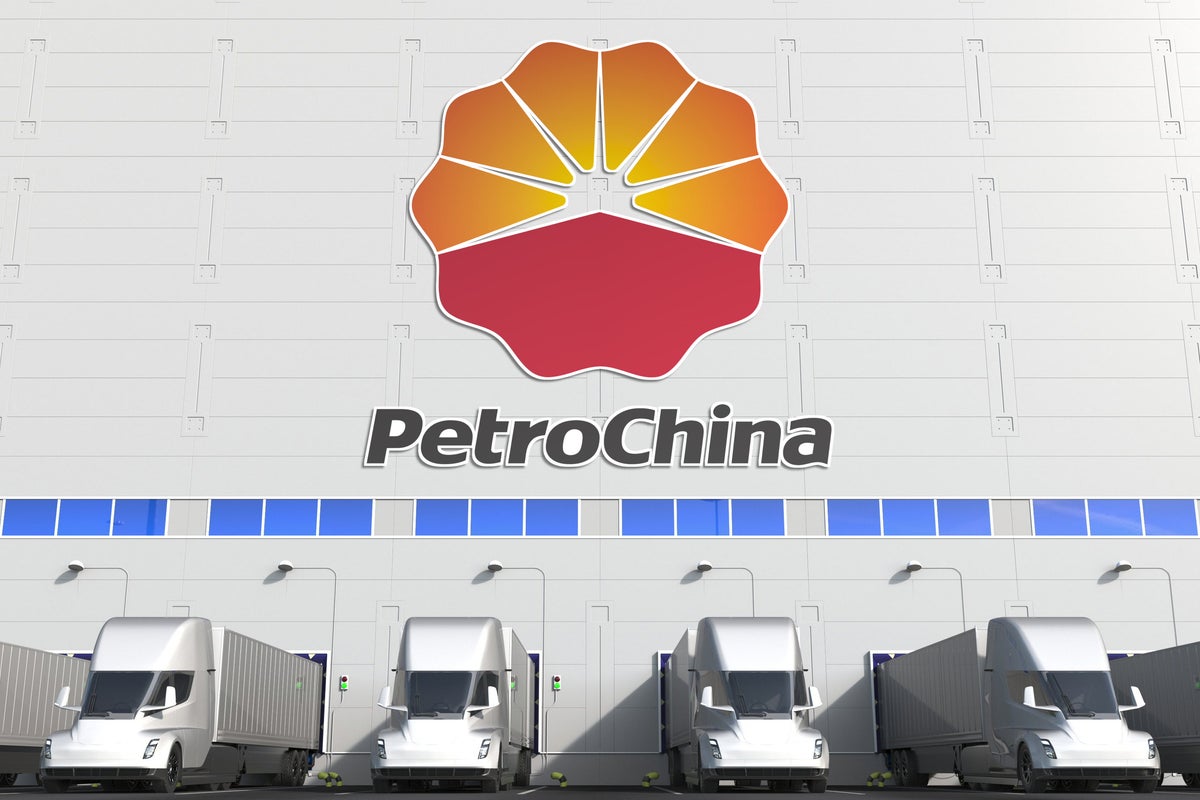 Chinese oil giant PetroChina Company Ltd PTR has posted record profits in the first half of 2022, led by an increase in oil output coupled with a price rise in the commodity over geopolitical tensions.

The Print: PetroChina’s first-half profit came in at 82.39 billion yuan ($12 billion) on revenue of 1.6 trillion yuan. Basic earnings per share stood at 0.45 yuan.

Dividend: The board of directors proposed an interim dividend of 0.20258 yuan per share, with the total dividend payment amounting to 37.08 billion yuan, PetroChina said.

Output: In the first half, PetroChina achieved 14 major discoveries and 30 strategic breakthroughs in exploration and production operation, and realized domestic oil and gas output of 103.32 million tons in oil equivalent terms, representing an increase of 3.9% year-on-year, according to a statement.

Also Read: Why Alibaba And Several Other Chinese Stocks Are Surging Today

Price Action: PetroChina shares rose 3% in China on Thursday. The stock has gained over 6.5% in the last five days.