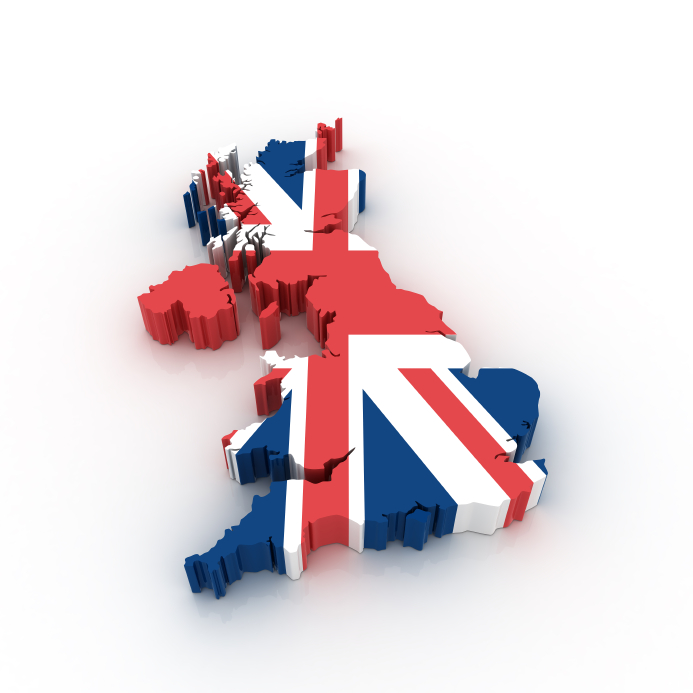 The British pound has posted slight gains today. GBP/USD is trading in the European session at 1.2106, up 0.21% on the day.

The economic calendar has been light so far this week. On Capitol Hill, the Biden Administration racked up a badly-needed victory ahead of the mid-terms, passing a domestic spending bill which covers climate change, health costs, and corporate taxes. The bill has the interesting name of the Inflation Reduction Act. It would be great if that meant that US inflation, which hit 9.1% in June, must lower itself or else be in breach of the law, but I doubt that US lawmakers have such capabilities.

We could see a reduction in inflation as soon as Wednesday, with the release of July’s inflation report. Headline CPI is expected to fall to 8.7%, down from 9.1%, while core CPI is forecast to rise to 6.1%, up from 5.9%. If the headline reading is higher than expected, it will put pressure on the Fed to raise rates by 0.75% in September and the dollar should respond with gains. Conversely, a soft reading from the headline or core releases would ease the pressure on the Fed and could send the dollar lower.

In the UK, BRC Retail Sales rebounded with a gain of 1.6% YoY in July, after a 1.3% in June. The BRC noted that despite the positive release, retailers are struggling with falling sales volumes, as inflation has hit 9.1% and is expected to hit double-digits. The BRC added that consumer confidence remains weak and the rise in energy bills in October will worsen the cost of living crisis.

The UK releases GDP for Q2 on Friday, and the markets are braced for a downturn. GDP is expected to slow to 2.8% YoY, down from 8.7% in Q1. On a quarterly basis, GDP is projected at -0.2%, following a 0.8% gain in Q1. If GDP is weaker than expected, a fall in the pound is a strong possibility.