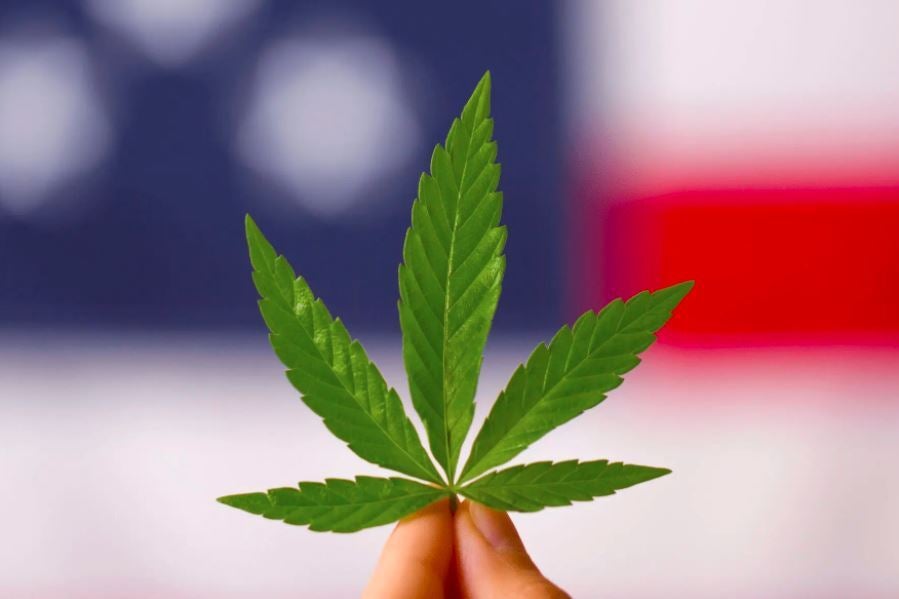 Recently, Pennsylvania Lt. Gov. John Fetterman, a U.S. Senate candidate for the Democratic party, called on President Joe Biden to deschedule marijuana from its classification as a Schedule I drug, which is reserved for drugs that have “no currently accepted medical use and a high potential for abuse,” and work to decriminalize it.

“It’s long past time that we finally decriminalize marijuana,” said Fetterman in a press release. “The president needs to use his executive authority to begin descheduling marijuana, I would love to see him do this prior to his visit to Pittsburgh.”

Fetterman will march in Pittsburgh’s Annual Labor Day parade next week and he hopes to speak there about the need to finally decriminalize marijuana. In addition, Biden is scheduled to visit Pittsburgh for a separate event during the same holiday.

The Senate seat of Republican Senator Pat Toomey will be vacated in this election, resulting in the possibility of gaining control of the U.S. Senate. The seat will be filled in the 2022 midterms by TV personality Dr. Mehmet Oz, the Republican candidate from Pennsylvania, and Fetterman.

“I don’t want to hear any bullshit coming out of Dr. Oz’s campaign trying to conflate decriminalizing marijuana with a seriously harmful crime. Are we supposed to believe that neither he nor any members of his staff have ever used marijuana?” Fetterman continued.
According to Fetterman’s campaign spokesman Joe Calvello, the candidate will not attend a separate Wilkes-Barre event where the president is scheduled to appear, though he hopes to mention cannabis policy at the march.

“As mayor of Braddock, I made it my mission to combat serious crime. I know firsthand what real crime looks like. Marijuana does not fit the bill. It’s time to end the hypocrisy on this issue once and for all,” Fetterman concluded.

Is Biden Working On Decriminalizing Marijuana?

In July, President Joe Biden said that his administration was “working on” fulfilling his campaign pledge to free non-violent cannabis prisoners. “I don’t think anyone should be in prison for the use of marijuana,” said the President, reiterating his campaign promise.

“Eligibility may be negatively impacted if an individual knowingly and directly invests in stocks or business ventures that specifically pertain to marijuana growers and retailers,” according to a document obtained by Politico.
Image by El Planteo

Which Video Games Generate The Most Money For Electronic Arts? EA Driving 73% Of Revenue From Games-As-A-Service – Sony Group (NYSE:SONY)