Property Bailouts in China Are Coming, But They Will Fail, What About the US? – Mish Talk 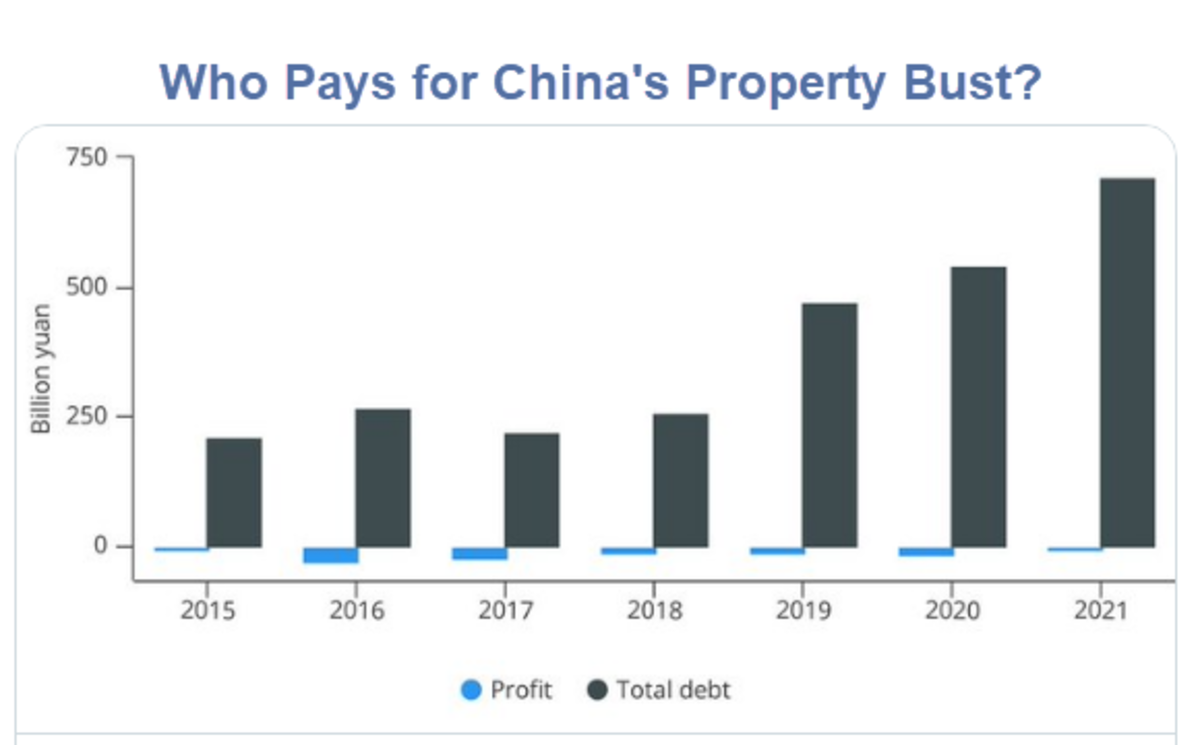 With a major property bust underway, China will not be a global leader in growth.

Payback in the US

Payback in the US for extreme property valuations will come in the form of much lower growth going forward.

The details are instructive.

There were 125 consecutive months of year-over-year increases, the longest-running streak on record.

Home prices will either crash or bleed slowly for a long time. A crash would be better.

Because the longer prices stay high, the weaker the housing market will be.

This is a problem of the Fed’s making.

Free money from Congress exacerbated the problem, but absurdly low interest rates by the Fed for over a decade created the housing bubble.