Record Inflation Print Turns Up Heat on the ECB 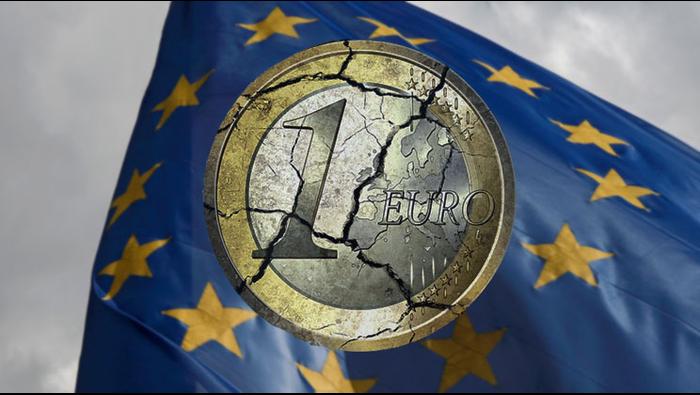 The CPI and Forex: How CPI Data Affects Currency Prices

Eurozone inflation hit a new record in August and is expected to rise further in the coming months. August’s rise in the inflation rate was driven by an acceleration of food, alcohol and tobacco prices, which rose 10.6% on year compared with a 9.8% rise in July, data from Eurostat showed. Expectations are for Eurozone inflation to increase further in the coming months, possibly reaching double digits, amid a renewed surge in natural gas prices. Soaring energy prices even before the start of the heating season and the reversal of some German subsidies suggest that inflation will continue to climb and exceed 10% before a peak around the turn of the year.

Since last week Friday’s hawkish Jackson Hole Symposium speech by US Federal Reserve Chair Jerome Powell, we have seen a notable shift in rhetoric from many European Central Bank (ECB) Members. Council member Joachim Nagel who heads Germany’s Bundesbank, said “We shouldn’t delay the next interest-rate steps for fear of a potential recession.” This comes on the back of yesterday’s German inflation numbers, which came in slightly above expectations. Consumer prices rose by 8.8% from year ago in July vs Est. 8.8%.

Today’s numbers will only bolster calls for a jumbo interest-rate increase when the European Central Bank meets next week. With markets pricing quite firmly on the hawkish side, currently 70bp is priced in for September and a 160bp by year-end, next week’s central bank meeting is key.

The initial market reaction was relatively subdued with a 15pip spike higher for EURUSD. We currently trade below the 20, 50 and 100-SMA and seem to be rangebound between 0.99000 level and the 1.00630 level. On a larger timeframe, further bullish price action requires a daily candle close above the 1.00161 area. A close above here could see us push higher toward the next area of interest around 1.01500. Caution is the name of the game as the pair may struggle to break above 1.0100 and faces downside risks as the end of the Nord Stream planned closure over the weekend inches closer.

— Written by Zain Vawda for DailyFX.com