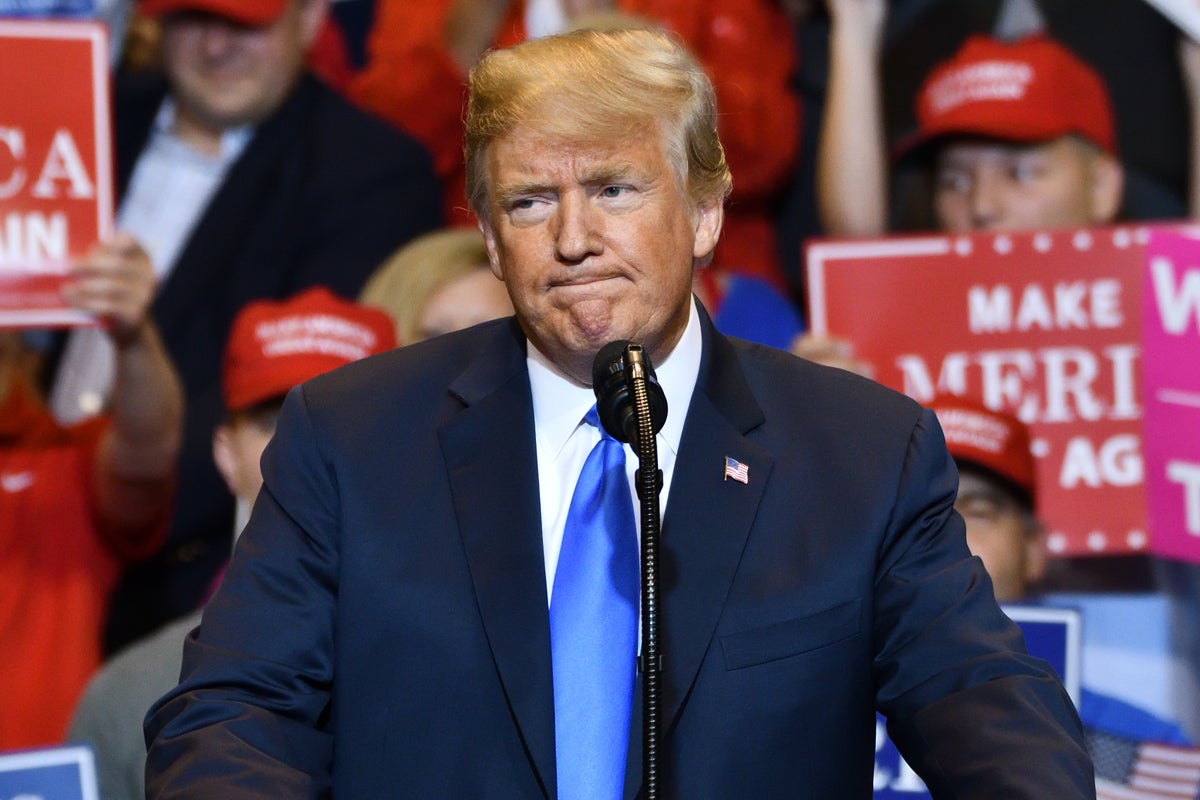 Russian and Chinese spies may have tried to infiltrate former President Donald Trump‘s Mar-a-Lago residence, a former Federal Bureau of Investigation official said, considering the top-secret documents that were being kept there.

What Happened: Former deputy director of the FBI’s counterintelligence division Peter Strzok — who was once fired for writing anti-Trump text messages on his work phone — in a show with MSNBC on Sunday, said, “not just the Russians, any competent foreign intelligence service, whether that’s those belonging to China, those belonging to Iran, to Cuba, certainly including Russia, are all — were interested, and are interested in gaining access to Mar-a-Lago.”

He added that it’s “especially concerning” that there had been an “absolute lack of any sort of control or memorialization of who had access to Mar-a-Lago at any given time.”

According to Strzok, whether or not the top-secret documents had been kept on the property, it was still very likely that foreign intelligence agents would have attempted to infiltrate Trump’s residence both during and after his term as the president.

“And that’s absolutely the sort of thing that the US intelligence community and the FBI, in particular, are going to concerned about — trying to establish who had access to the grounds, who had access to that storage area, and what they need to do to mitigate any sort of damage that might’ve occurred,” he added.

Read Next: Why Appointing A ‘Special Master’ On Trump’s Request To Review Mar-A-Lago Case Could Complicate Things