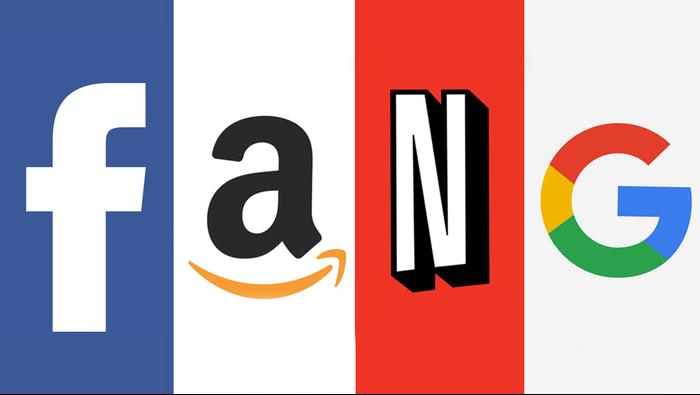 Most Read: The Bond Market as a Forecasting Tool for Stocks: Four Key Yield Curve Regimes

U.S. stocks rallied at the cash open Monday, but erased all gains and sold off in late trading amid fragile sentiment and lack of confidence in the market. At the closing bell, the S&P 500 dropped 0.84% to 3,830, re-entering bear market territory, with healthcare, utilities, and communication services leading the decline, and energy bucking the trend. The Nasdaq 100, meanwhile, fell 0.89% to 11,877 after failing to break above its 50-day simple moving average, a key technical resistance to watch in the near-term.

The tone was somewhat bullish early in the day as traders welcomed somewhat positive corporate results from key banks. Although profits slowed in the sector compared to previous quarters, financial institutions were able to successfully weather the challenging macroeconomic conditions, beating EPS estimates in most cases. Forward-looking commentary was cautious, but still constructive, signaling that the worst doomsday projections are overblown, at least for now. Comments from Goldman Sachs and Bank of America, indicating that there are no significant signs of credit deterioration and that the consumer remains resilient, seem to support the thesis that the economy is not on the verge of collapse.

However, the mood soured in the afternoon after several media outlets reported that Apple, the world’s largest company by market capitalization, plans to slow its hiring and spending plans to counter growing headwinds. Although unverified, these reports spooked Wall Street, causing investors to quickly dump stocks in the tech space. A hard landing, triggered in part by tightening financial conditions, will cloud the outlook for risk assets, preventing the S&P 500 and Nasdaq 100 from staging a durable recovery.

Looking ahead, for sentiment to improve significantly, earnings and guidance would need to come on the strong side during the current reporting period, though that may be a high bar considering the hostile economic environment. That said, there are big releases this week that could set the trading tone, including reports from Johnson & Johnson, Netflix, Tesla, United Airlines, Union Pacific, and Verizon. Focusing on Tesla, the largest electric automaker in the world is due to unveil results on Wednesday after the close. Wall Street analysts are forecasting EPS of $1.73 on revenue of $18.26 billion.

In terms of the U.S. economic calendar, there are no major high-impact events until Friday, when S&P Global, is scheduled to release its July PMI surveys for the manufacturing and services sectors. Traders should closely follow both reports to gauge the magnitude of the ongoing slowdown and determine whether the economy is on the brink of a recession.

The S&P 500’s daily chart shows the development of what appears to be a symmetrical triangle, a consolidation pattern that can lead to an explosive move once validated. On Monday, the index briefly rallied and tested the upper boundary of the triangle near 3,900, but sellers resurfaced, pushing prices down and preventing a topside breakout, which would have sent a bullish signal. Looking ahead, there are two critical zones to watch from a chartist standpoint: resistance at 3,900 and support at 3,750. If resistance is breached, the index could head to 3,945, followed by an advance toward 4,175. On the other hand, if the pattern resolves to the downside and falls below trendline support, sellers could launch an attack on the 2022 lows. On further weakness, the focus shifts lower to 3,450.