Shein reportedly moves back date for possible US IPO to 2024 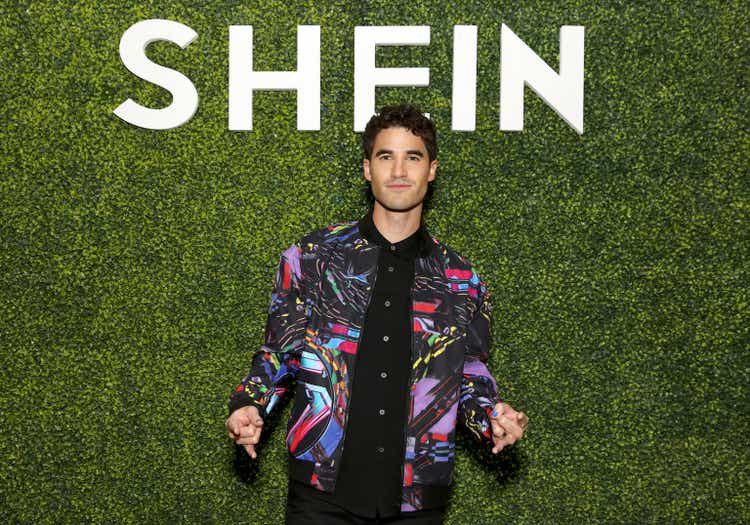 Chinese fast-fashion retailer Shein has reportedly moved back the date for a possbile US initial public offering to 2024 from later this year.

Shein is now considering an IPO as soon as 2024, according to a Bloomberg report.

Shein now has a valuation of around $100B with 2021 sales of at least $16B, Bloomberg said. Major investors include Tiger Global Management, IDG Capital and Sequoia Capital China.

In preparation of the IPO, Shein has been busy trying to improve its ESG image with investors, which has suffered due the company’s fast-fashion business model and reports of employees working up to 75 hours a week under hazardous conditions, Bloomberg added.