Singtel To Sell 3.3% Stake In India’s Airtel For $1.6B To Boost 5G, Growth Initiatives 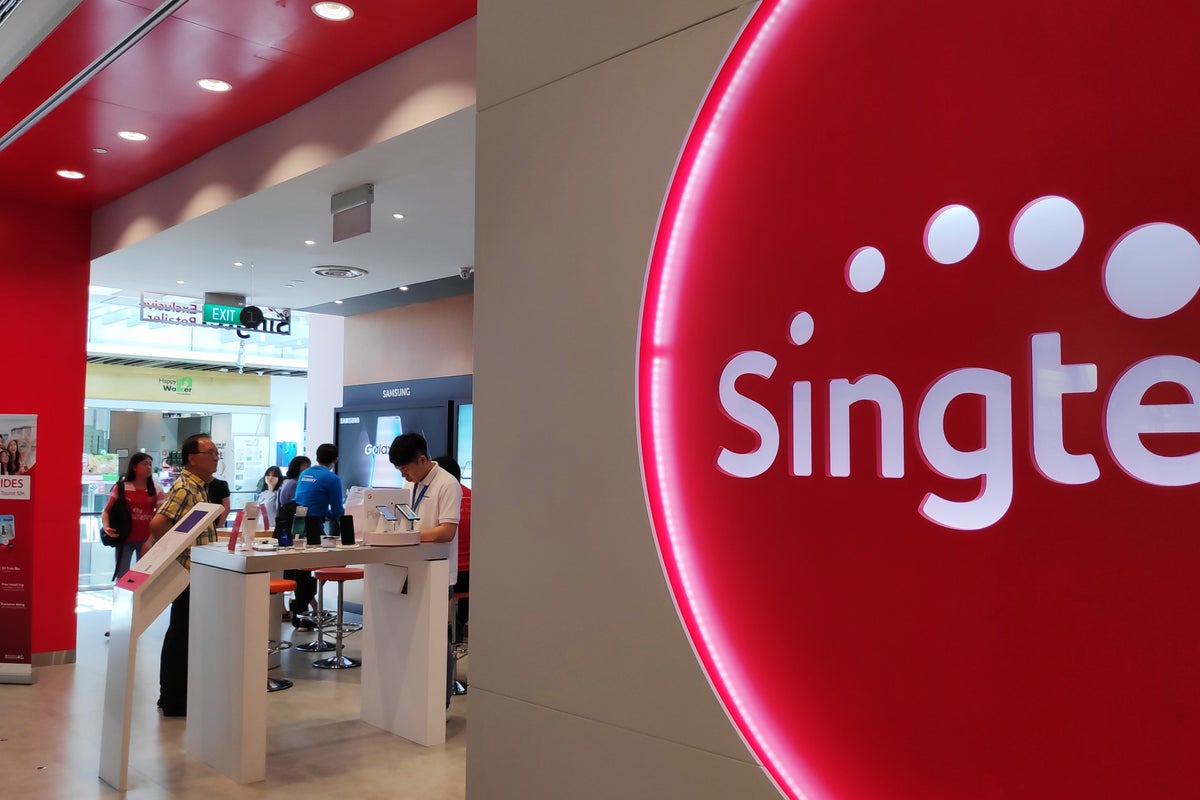 Singapore Telecommunications Limited SGAPY has announced it will sell a 3.3% stake in Indian telecom player Airtel to Bharti Telecom, for approximately S$2.25 billion ($1.61 billion), as part of its capital recycling strategy.

After this transaction, the Singtel Group is expected to own an effective stake of 29.7%, which is estimated to be worth S$22 billion. This comprises a 19.2% indirect stake through Bharti Telecom and a 10.5% direct stake, it said.

Also Read: Why Alibaba, Nio And Other Stocks’ Trading Has Been Suspended In Hong Kong Today

Fund Usage: The transaction is expected to crystallize an estimated S$0.6 billion net gain on divestment for Singtel, the firm said. The proceeds raised will fully fund the 5G capex needs and growth initiatives in the next few years for Singtel.

“With this transaction, we will raise over S$2 billion which will help to fully meet the Group’s needs for 5G and growth initiatives in the next few years, and put us in a strong position to grow our dividends in a sustainable way in line with our dividend policy,” said Arthur Lang, Singtel’s Group Chief Financial Officer.

Recent Initiatives: Some of Singtel’s recent capital management initiatives to rebalance and optimize the company’s associates portfolio include an increase in stake in Intouch Holdings, the parent company of Singtel’s regional associate AIS, and partial divestment of Airtel Africa.