Small Business Sales And The Running Of The Bull 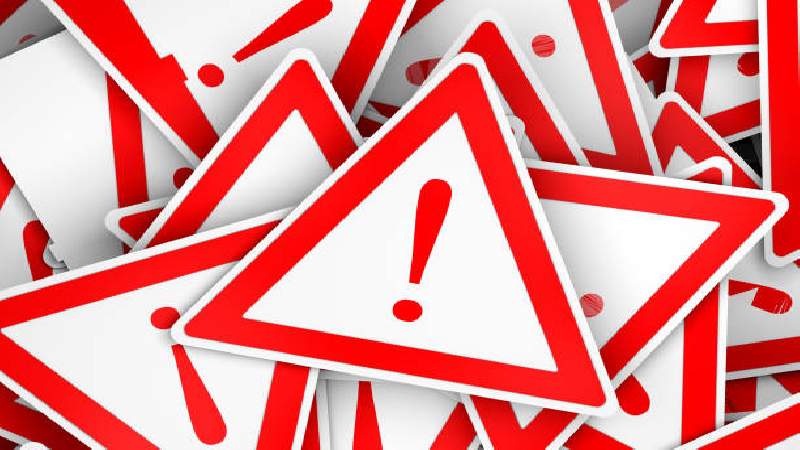 Small business sales are the lifeblood of the economy. We have written previously about the importance of small businesses relating to employment, incomes, economic growth, and even the stock market.

Since the last update in June, the NFIB Small Business sales and sentiment measures have only deteriorated further. Despite a surging stock market in July and August, along with suggestions the economy will avoid recession, the data continues to suggest differently if historical precedents hold.

For example, overall confidence expressed by the members of the National Federation of Independent Business (NFIB) owners is at levels that have historically correlated with deep recessions and bear markets.

Such should not be a surprise when we remember, as shown previously, that small businesses comprise a significant portion of the overall corporate economy and employment.

Simply, small businesses drive the economy, employment, and wages. Therefore, what the NFIB says is highly relevant to what is happening in the actual economy versus the headline economic data from Government sources.

Since small to medium-sized businesses are so critical to the overall economy and small business sales are the underlying activity, that data tells us much about the current environment. Usually, small business owners are “optimistic” and believe the future will be better, except during recessionary periods. As shown, expectations for sales, which drives their incomes, plunged to the lowest level since the economic shutdown in 2020. Historically, actual sales tend to catch up with current expectations.

As noted, since the topline sales drive revenue and profit margins, it should be no surprise that plummeting sales expectations lead to a decline in profit margins. Such is the result of businesses discounting inventory as demand weakens.

We can also see a similar correlation between small business sales expectations and the annual rate change in reported earnings per share.

Again, we should not dismiss the importance of the data. The Federal Reserve is tightening monetary policy by hiking rates and reducing its balance sheet to reduce inflationary pressures. The Fed accomplishes its objectives by reducing economic demand by slowing sales and earnings.

While many suggest the “bull market” is back, the NFIB data suggest market participants “jumped the gun.”

Such is particularly notable since stocks should “revalue” to lower earnings.

When it comes to the economy and, ultimately, earnings, the outlook for sales is highly dependent on wages. It should come as no surprise that employee compensation is where individuals derive the money from with which they consume. There is a close tie to both sales and economic activity.

Given the spike in inflation caused by the shutdown of the economy and the flood of monetary liquidity, which created a massive supply/demand imbalance, companies are dealing with higher input costs. Notably, expectations of higher input costs are declining as economic demand slows. As a consequence, inflation should follow.

Initially, companies could pass higher input costs to consumers through increased prices. However, as the consumer runs out of savings, the costs need to be absorbed by businesses. Companies will first shift their focus to maintaining profitability by reducing compensation. Eventually, they will reduce employment.

With sales now at normally recessionary levels, the risk to the recent, more bullish outlooks for stocks seems overly optimistic.

As we stated in our most recent analysis of the NFIB data:

“No one knows the timing of the recognition of the next recession. However, with economic growth slowing, the Fed hiking rates, and inflation weighing on consumers, I suspect we are closer than many think.

The last time the NFIB Signals were this weak, the Government started sending checks to households, and the Fed introduced $120 billion in monthly ‘QE.’ Furthermore, interest rates fell to 0.5% as the Fed scrambled to buy junk bond ETFs.“

While the market is betting on a “Fed pivot,” I can understand the bullish argument given the data.

The real question is whether the markets are too far ahead of what the NFIB data suggests is still coming.