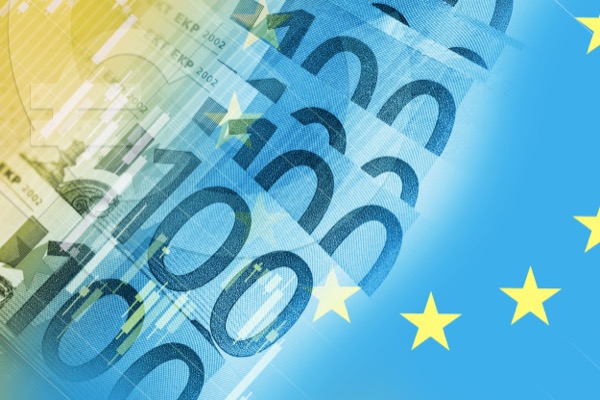 The euro has climbed to its highest level since June 29th, as the US dollar continues to struggle. In the North American session, EUR/USD is trading at 1.0496, up 0.85%.

German consumers are being squeezed by the double-whammy of rising interest rates and double-digit inflation, and the October retail sales report shows that consumer spending was sharply lower. Retail sales dropped 2.8% YoY, versus 1.2% in September and a consensus of -0.6%. On an annualized basis, retail sales plunged 5.0%, much worse than the September read of -0.9% and the consensus of -2.8%.

The soft retail sales report couldn’t dampen the shine on the euro, which has climbed sharply as the US dollar can’t find its footing. The dollar found itself in full retreat after Fed Chair Jerome Powell’s speech on Wednesday. Powell’s comments were balanced and didn’t stray from the steady stream of Fedspeak we’ve been hearing for weeks, but investors still treated the speech as dovish, sending equity markets higher and the US dollar lower. The markets were delighted that Powell essentially confirmed that the Fed would ease policy as soon as the December meeting. After four straight rate increases of 75 basis points, the Fed is poised to deliver a milder 50-bp hike, with perhaps smaller hikes in the new year.

Powell said that smaller rate increases were less important than the question of high to hike and for how long. Powell added that the direction of inflation remains “highly uncertain”, and that more evidence was needed to demonstrate that inflation had peaked. As well, he said that rates will likely rise “somewhat higher” than the September forecast. That certainly sounds like a hawkish stance, but the markets chose to focus on Powell’s broad hint that the Fed would likely begin lowering rates as soon as next week. The Fed may not consider that a dovish pivot, but the fact remains that Powell’s comments have renewed optimism, sending stocks higher and the US dollar lower.