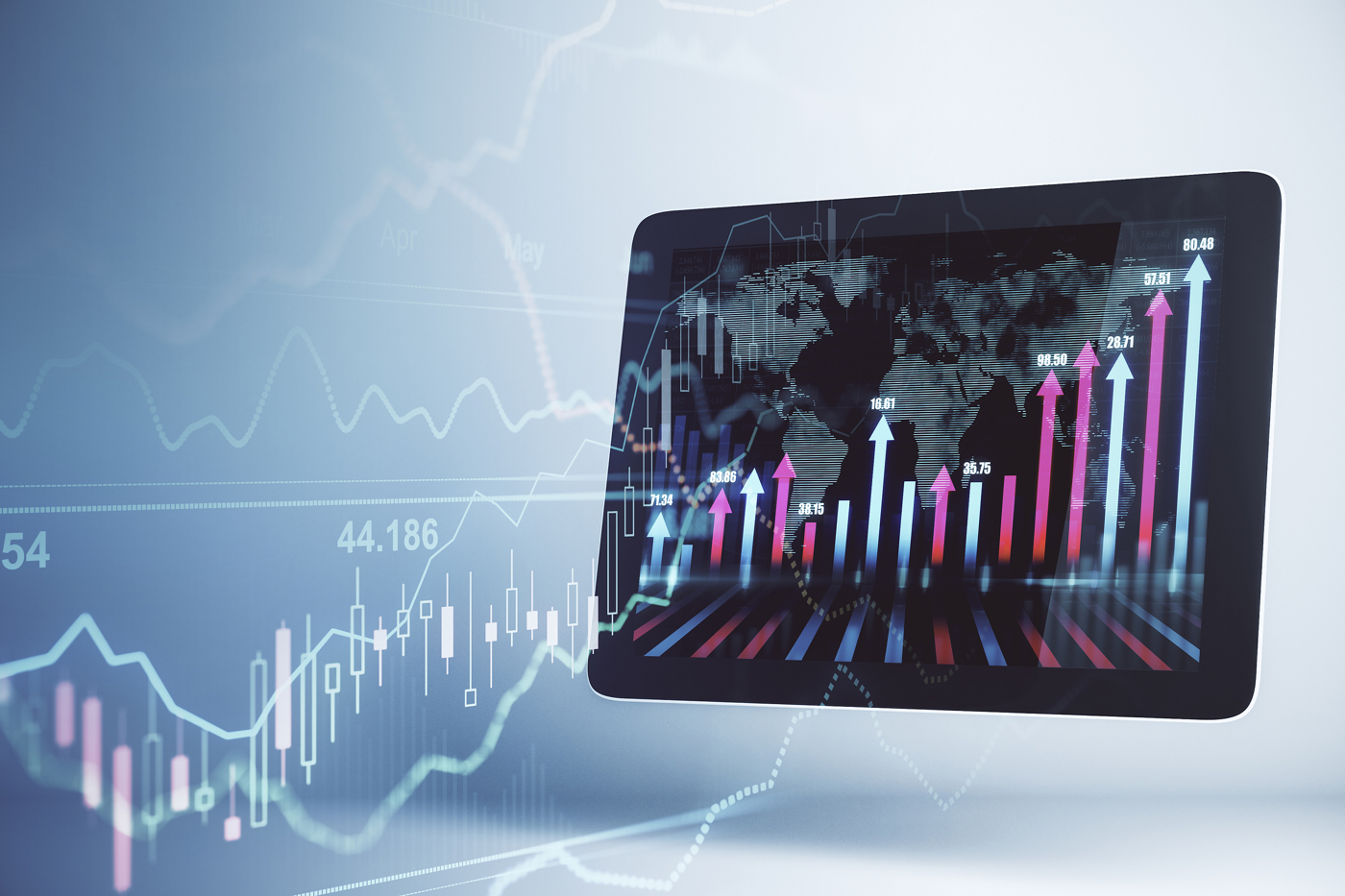 Software name Everbridge Inc (NASDAQ:EVBG) is soaring today, up 12.4% to trade at $40.22 at last glance, after Bloomberg reported the company is currently exploring strategic options, including a potential sale. Stifel threw in a bull note after the news, raising its price target to $38 from $32.

Today’s pop has EVBG further removing itself from its Aug. 1, roughly five-year low of $24.10, and trading at its highest level since early June. Plus, the stock is gapping above the 100-day moving average, which has been pressuring the stock since November. Year-to-date, the equity remains down 40.2%, however.

Though short interest has been unwinding, down 18.8% over the past month, the 2.18 million shares sold short still account for 5.7% of the stock’s available float. Meanwhile, there is plenty of room for optimism amongst analysts, with eight of the 11 in coverage carrying a “hold” or worse rating.

Options bears appear to be betting on a correction, with 1,663 puts across the tape so far today — 24 times the intraday average in EVBG’s typically quiet options pits. The February 25- and 30-strike puts account for most of this activity, with new positions being bought to open at the February 35 put.