S&P 500 Bracing For More Pain In September? Here’s What History Tells Us 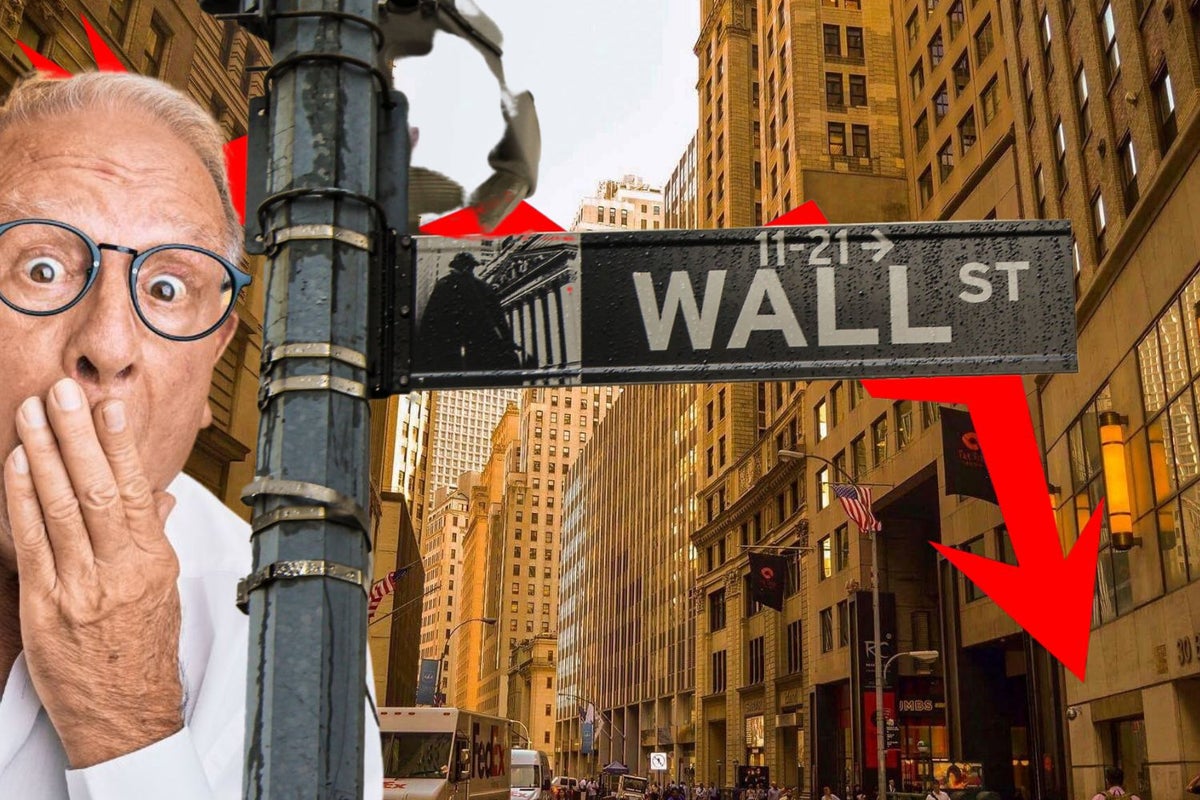 The market is on its back foot, having ceded the advantage it gained in mid-June. Federal Reserve Chair Jerome Powell spooked the market on Friday with his comments on inflation and monetary policy outlook.

With the second-quarter reporting season drawing to a close, the market is entering a period of lull, characterized by very few trading catalysts. The S&P 500 Index hit a 52-week low of 3,636.87 on June 17 before beginning to stage a recovery. From this bottom, the index rallied to a high of 4,325.28 on Aug. 16, a trough-peak gain of about 19%.

It has since pulled back. The broader gauge is yet to turn to the black for the year and is down about 15% year-to-date.

Past Performances Temper Hopes: September is historically a not-so-positive month for stocks. The S&P 500 has clocked in an average loss of about 1% in September, Barron’s reported, citing data going back to 1928.

Data shared by trading platform Trend Spider confirms the same. Apple Inc AAPL closed lower 70% of the time in September, the platform said on Twitter. This does not bode well for the S&P 500 Index, given Apple has a 7.4% weighting in the index.

$AAPL 🍎 Apple falls 70% of the time in September, Apple also carries a $SPY weight of 7.4% 🍏 pic.twitter.com/vcy9sJZbrH

Investors have also begun discounting more downside in the near term. Net short positions against S&P 500 futures have risen in recent months to the highest level in about two years, the Wall Street Journal said in a report. The Invesco QQQ Trust QQQ, an exchange-traded fund tracking high-profile technology stocks, has also seen an increase in short interest to about $25 billion or 14% of its free float in the 30 days ending Wednesday, the report said, citing data from S3 Partners.

See also: How Much $1,000 Invested In Apple, Amazon, Bitcoin, Gold After Friday’s Plunge Would Be Worth Upon Return To All-Time Highs

Cryptos Could Face Similar Predicament: Cryptocurrencies, which bottomed long before the equity market did, have been under significant selling pressure this year. BitcoinBTC/USD, the apex crypto, is down at the sub-$20,000 level, a far cry from its all-time highs of $68,789.63 reached on Nov. 10, 2021.

September has been the worst month for Bitcoin since 2013, with the crypto declining in seven out of the nine years, according to data from Coinglass, fund manager Gary Black said. The average price decline during September is negative 6%. Black noted that the trend is similar to what is seen in the equity market, which has shown an average decline of 0.7% over the previous twenty-five years.

Historically, Sept is Bitcoin’s worst month between 2013 and 2021, with declines in 7 of 9 years. The avg #btc price decline in Sept is -6%. This coincides with similar downturns in the stock market, where the avg decline of the S&P 500 in Sept is -0.7% over the last 25 years. pic.twitter.com/FAW5On3yNy

Are you ready for the next crypto bull run? Be prepared before it happens! Hear from industry thought leaders like Kevin O’Leary and Anthony Scaramucci at the 2022 Benzinga Crypto Conference on Dec. 7 in New York City.

Incoming Data Holds Key: Between now and the September Federal Open Market Committee meeting, investors get to digest two monthly jobs and two inflation reports. These data could largely influence the Fed decision. As of now, pointers from Fed officials are for another 75-basis point hike in the fed funds rate.

Cleveland Federal Reserve Bank President Loretta Mester reportedly told Reuters on Saturday that the magnitude of the rate hike at the September meeting will depend on the inflation data coming out in the interim. She reportedly sees the policy rate at a little above 4% by early next year, and then remaining at that level for all of 2023.