Steady after a rocky start 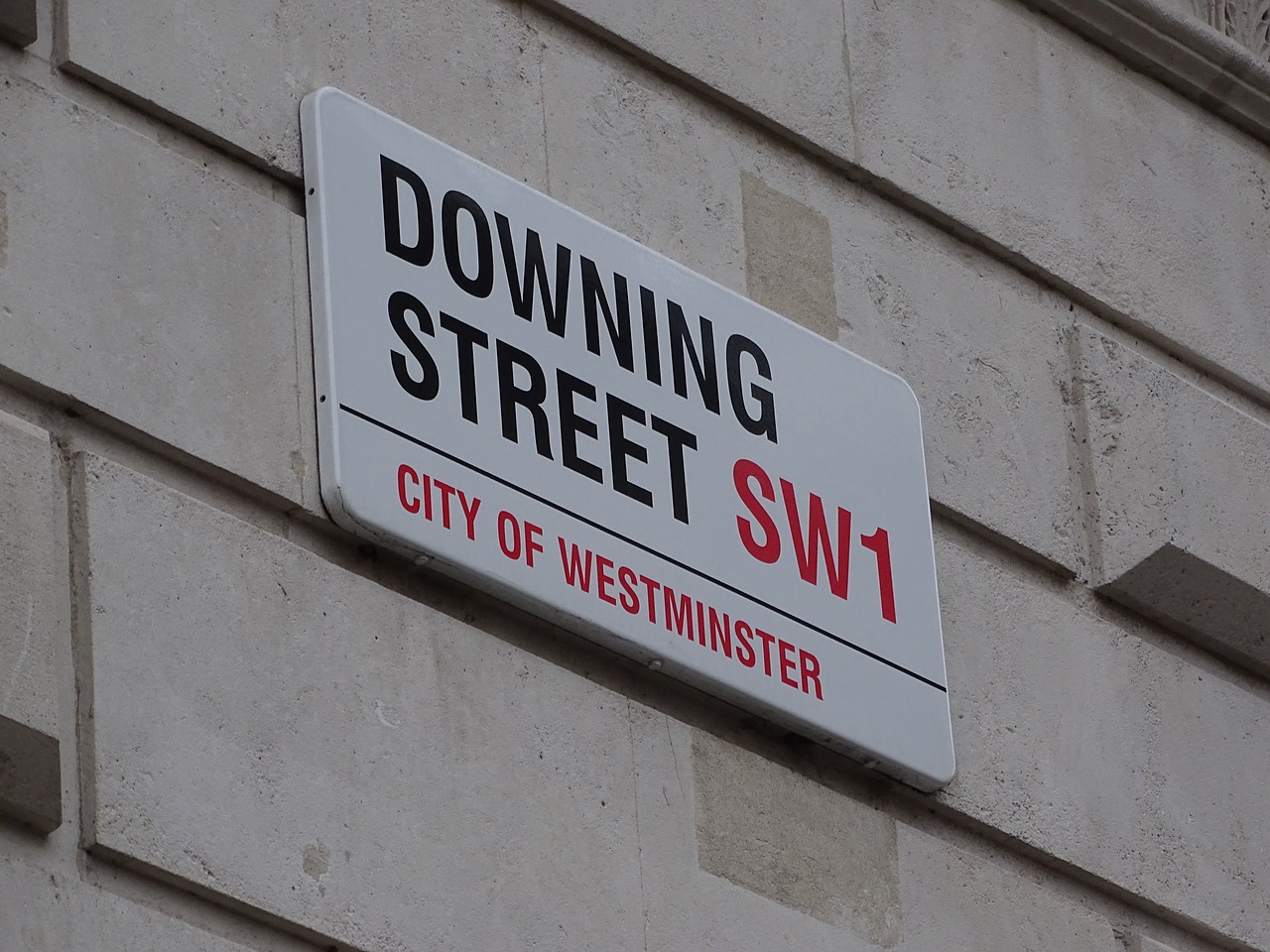 It’s been a mixed start to trade on Tuesday, similar to what we saw in Asia overnight, and as we await the return of the US after the long bank holiday weekend.

Europe in particular was rattled on Monday by the Gazprom announcement that came after the close on Friday in relation to Nord Stream 1. The latest move in the apparent weaponisation of energy supplies has once more created huge uncertainty ahead of the winter. Conveniently the announcement came hours after the G7 agreed to a Russian price cap and as Europe was boasting about being ahead of schedule on filling gas stores.

The Reserve Bank of Australia raised the cash target rate by 50 basis points to 2.35% on Tuesday, in line with expectations, as it continues to aggressively push back against soaring inflation. The central bank reiterated that it is not on a pre-set path but will continue hiking interest rates with markets of the belief that there’s still plenty more to come including another 50bps next month and 25 at each of the following three.

Of course, forecasting even that far ahead has become far more challenging in such an uncertain global environment but it’s clear that central banks around the world still have a massive job on their hands and the coming months will be tough. That said, the RBA is of the belief that inflation will peak later this year before returning to 3% in 2024.

The PBOC once again set a stronger yuan fix today as it continues to push back against its decline. Controlling the decline in the yuan has clearly become a huge priority, with the 2% cut in the FX reserve requirement ratio intended to support that initiative. Rather than stop a decline in the yuan, these efforts may simply slow it with a move above 7 against the dollar looking like a matter of when rather than if, given the relentless rally in the greenback.

Liz Truss will be sworn in as Prime Minister today and will have to hit the ground running as the UK prepares for a brutal winter. Reports claim the new PM intends to freeze energy bills this winter at a cost of up to £130 billion, a move that would certainly fall into the bold category. The question is what impact it will have on inflation and gas demand. This will be a core part of what will need to be a much greater package to shield the economy from the grim forecasts we’ve seen in recent weeks.

Bitcoin pushed briefly back above $20,000 today but is struggling to build on that. Broadly speaking, it’s trading in a range between $19,500 and $20,500 as it has for a little over a week now but rallies do appear to be increasingly struggling which may be a slightly bearish signal. A break of $19,500 would confirm that although with trading currently so choppy, it’s tough to read too heavily into today’s moves so far. The broader market environment also remains quite risk averse which could work against cryptos.