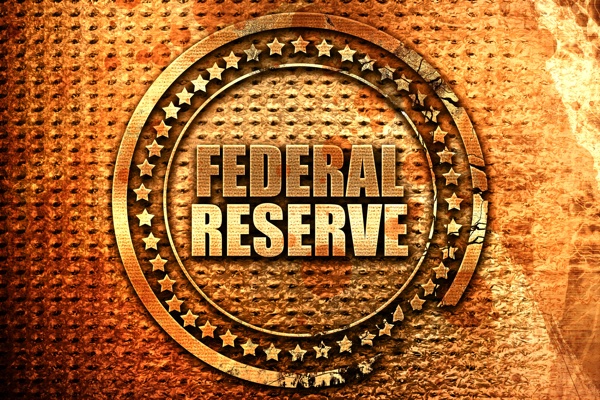 The European session is off to a mixed start after both the US and Asia posted small losses overnight.

The Fed minutes on Wednesday didn’t really offer anything we didn’t already know. Even those that leapt at the opportunity to buy the supposed “dovish pivot” are aware that this isn’t quite the case and the minutes really back that up. Not that they needed to as the Fed commentary that has followed has made that perfectly clear.

The central bank did stress the need to slow the pace of rate increases as monetary policy tightened further which most expected would be the case anyway. Of course, that is ultimately dependent on the inflation data allowing for such a move and the July reading was certainly the first step towards that.

It also referenced the risk of monetary policy being tightened more than necessary to restore price stability which could be read a couple of different ways. While it doesn’t suggest it will over-tighten intentionally, the Fed is clearly determined to get inflation back to target and ensure the public believes it will.

The statement could therefore suggest it will act in a more aggressive manner than markets expect in order to deliver on that. Alternatively, it could indicate that the central bank is aware of the risks and may therefore ease off the break as soon as the opportunity arises in order to avoid tightening too much. ​

It also raises the possibility of a swift u-turn from hiking rates to cutting them as markets have indicated recently and policymakers have pushed back against. Needless to say, there are many more twists and turns to come.

A cause for concern or merely a blip?

The Australian jobs data looked pretty shocking on the face of it. Not only did employment fall by 40,900 – against an expectation of a 26,500 gain – but the drop in full-time employment was considerably worse at 86,900 which was then partially offset by a rise in part-time workers. All told, it looks pretty grim but as is so often the case, there’s a caveat.

This data was not in keeping with the trend that we’ve seen in the labour market data in recent months and there are numerous possible explanations for why the dip has happened. With the labour market still very tight and unemployment at a record low – helped there last month by a drop in participation – this report will probably be viewed as an anomaly albeit one that will draw more attention to the data in the coming months. Ultimately, it’s unlikely to deter the RBA from raising rates at the next meeting, with markets currently favouring a 25 basis point hike.

Bitcoin is relatively flat on the day after losing more ground on Wednesday. It’s now suffered four consecutive days of losses and has fallen around 7% from its peak at the start of the week. By its standards, that’s not really anything to write home about and the trend of the last couple of months still looks positive. The difficulty is that the rally that brought it back to $25,000 has lost considerable momentum and that could begin to weigh more heavily on the price. A move below $22,500 may suggest the rally has run its course for now.