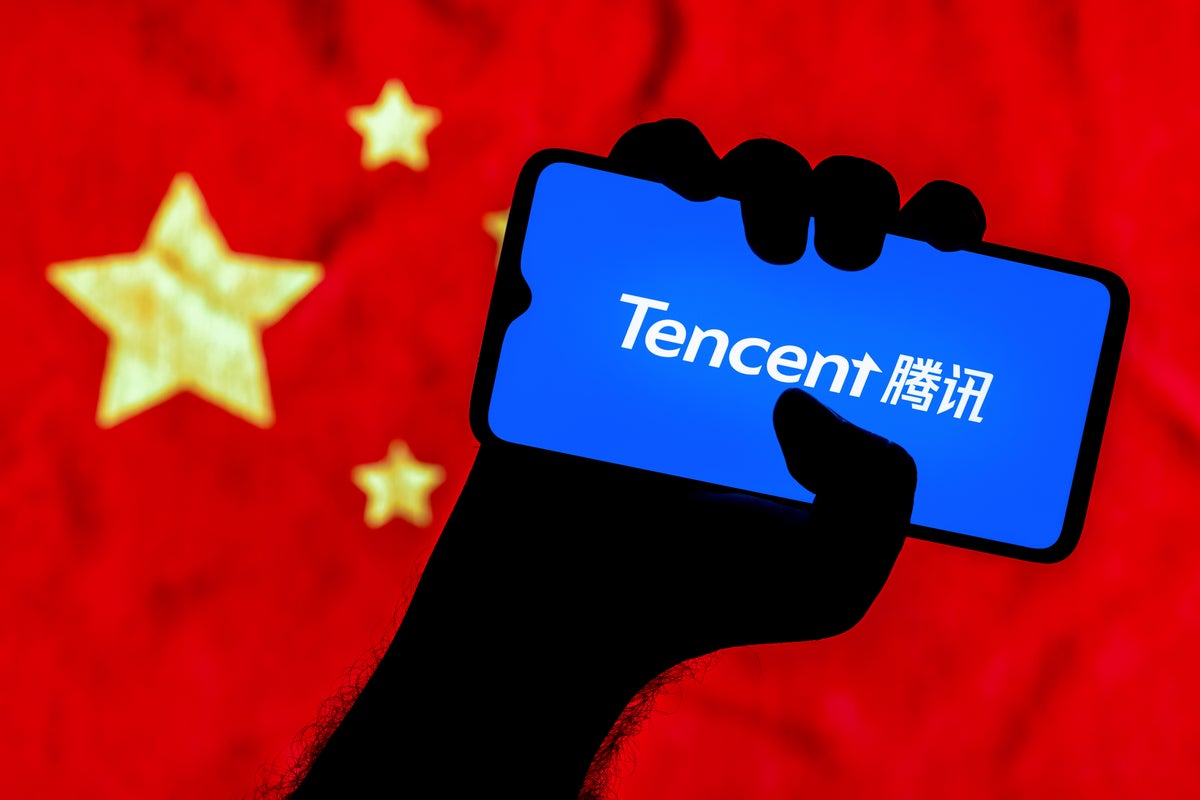 What Happened: Kandian will shut down operations on Aug. 15 as part of “adjustments in business development strategy,” as per the report, which cited an app announcement.

Tencent has reportedly sent out notifications to its users to back up data. Certain services will remain accessible through the Mini World function of QQ, Tencent’s original chat app, the report said.

Why It Matters: The move is seen as Tencent’s effort to cut down its non-core operations and trim costs in the wake of the company’s stagnating growth in a weakening economy.

The company launched Kandian in 2019 to compete with ByteDance, operator of the news aggregation app Jinri Toutiao and short video platform Douyin, the Chinese version of TikTok, according to the report.

Kandian helps users create and edit images and videos they want to post.

The report pointed out that Tencent gave away 3 billion yuan ($443.6 million) in subsidies to a million content creators, which enabled it to bring in 240 million daily active users across its apps in March 2020 alone, according to iResearch data.

Tencent earlier this year also decided to shut down its game streaming service as well as its NFT marketplace amid restrictive Chinese laws and turbulent market conditions.